Babar Azam was playing the T20 league for Somerset and Pakistan fans jammed the county website, which was streaming the matches, causing it to crash. 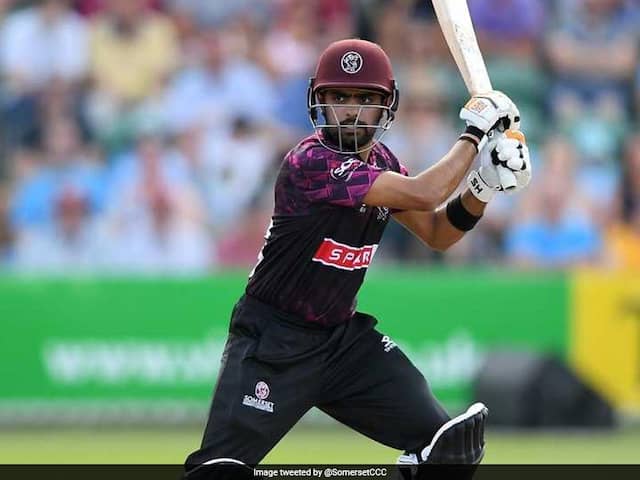 Pakistan batsman Babar Azam is currently playing for Somerset in the Vitality Blast T20 league and his popularity has forced the club to find new ways to manage an influx of massive traffic. Somerset are one of the few clubs that stream matches on their official website. During Somerset's first game of the T20 tournament, fans in Pakistan were so desperate to follow their star batsman's progress that they crashed the club's website. As per a report in ESPNCricinfo, Somerset digital marketing executive Ben Warren was forced to upgrade the club website's server capacity before the next game. As expected, Somerset's home defeat against Sussex last weekend, in which Babar made 83, attracted over 1.5 million views on YouTube.

The 24-year-old, who scored 474 runs for Pakistan in the World Cup, is the world number one ranked batsman in T20 cricket.

He will also be available to play for Somerset in their County Championship match against Warwickshire at Edgbaston on 18 August.

"Fortunately for us Babar Azam has agreed to play in our four-day game at Warwickshire, which falls right in the middle of the T20 Blast," said Somerset coach Jason Kerr.

"If he hadn't agreed, we would have been without an overseas player for that match."

Somerset, who are bidding to win the County Championship for the first in their history, are second in the table, four points behind leaders Essex.