The franchise took to twitter on Wednesday and invoked the famous English playwright and poet William Shakespeare as it reached out to its fans for the campaign. 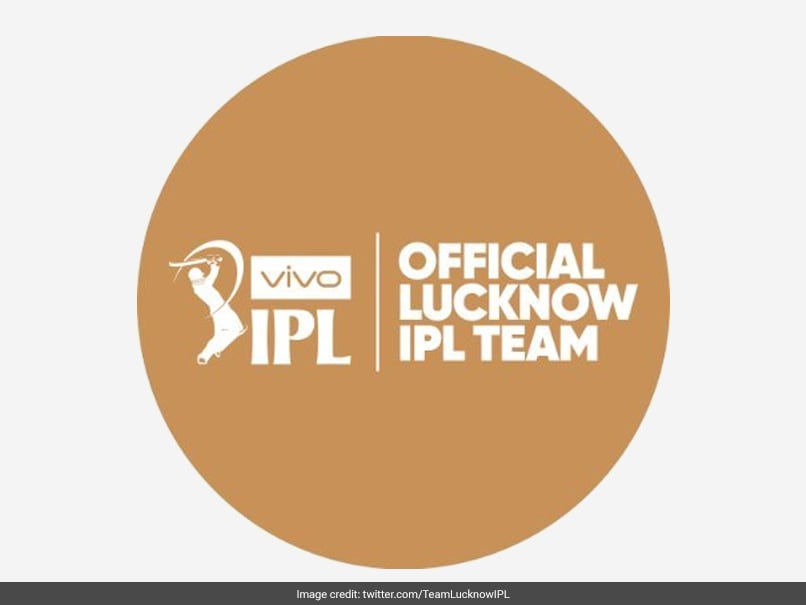 The Lucknow franchise of the Indian Premier League (IPL), which will take part in its maiden season in IPL 2022, has started to make its presence felt on social media. The team recently named heavyweights like Andy Flower (head coach) and Gautam Gambhir (mentor), in its coaching staff and might soon announce its list of retained players before going into their first mega IPL auction. It will be interesting to see which players they go for given the fact that a lot of exciting talent has returned to the pool after a long time.

But before all of that the team needs to find a name for itself. And in a unique campaign, the franchise is actually asking its new fanbase to help them finalise a name for the new team. This could be a great exercise to engage with the fans and can actually lead to some good suggestions too, given India's deeply knowledgeable and enthusiastic cricket followers.

The franchise took to twitter on Wednesday and invoked the famous English playwright and poet William Shakespeare as it reached out to its fans for the campaign.

"Don't listen to Shakespeare. There's everything in a name, and we're waiting for one," it wrote on twitter.

Don't listen to Shakespeare. There's everything in a name, and we're waiting for one. 😉

The caption, which was put along with the campaign video, is a fun take on Shakespeare's famous quote, "What's in a name? that which we call a rose, by any other name would smell as sweet," from the play Romeo and Juliet (Act 2, Scene 2).

The Sanjiv Goenka-led RP-SG Group had shelled out Rs 7090 crore to own the Lucknow franchise.

Sponsored by Vuukle
Comments
Topics mentioned in this article
IPL 2022

Gautam Gambhir Andy Flower Cricket
Get the latest updates on IPL Auction 2023 and check out  IPL 2023 and Live Cricket Score. Like us on Facebook or follow us on Twitter for more sports updates. You can also download the NDTV Cricket app for Android or iOS.