Jos Buttler's action may put him in a big trouble by the International Cricket Council (ICC). 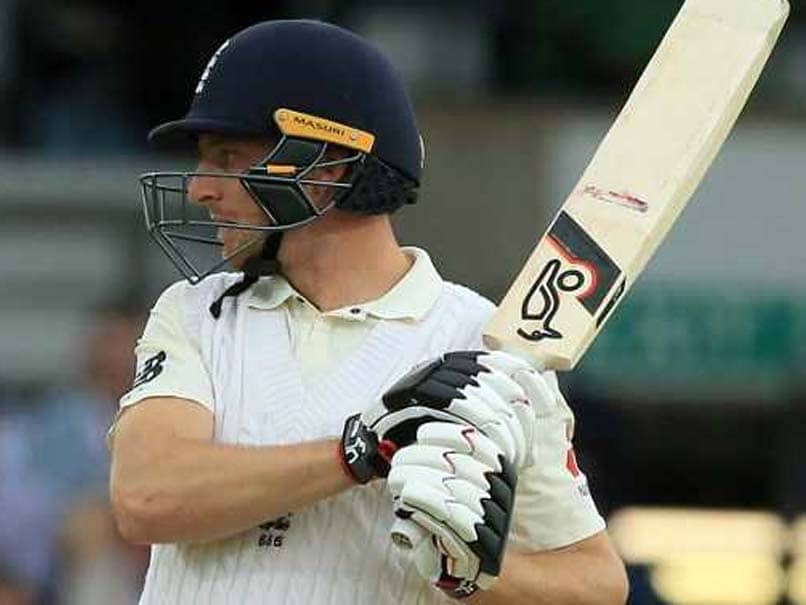 Jos Buttler scored an unbeaten 80 runs to help England thrash Pakistan by an innings and 55 runs inside three days at Headingley to win the second Test and so end the two-match series all-square at 1-1. Apart from Man-of-the-Match Buttler's match-winning efforts, it was his cricket bat which became a talking point among fans at the venue. Buttler wrote some 'vulgar words' on the bottom of his bat's handle during the second Test against Pakistan. After being highlighted by the television cameras and trolled by fans on social media platforms, Buttler is running the risk of action by world cricket's governing body as a result of the crude words he wrote on his bat's handle.

Buttler's action may put him in a big trouble by the International Cricket Council (ICC).

Jos Buttler's bat handle msg to himself. Like I said, my kinda cricketer. pic.twitter.com/eX6uyhGM8Y

According to the ICC's clothing and equipment rules and regulations: "Players and team officials shall not be permitted to wear, display or otherwise convey messages through arm bands or other items affixed to clothing or equipment unless approved in advance by both the player or team official's board and the ICC Cricket Operations Department... the ICC shall have the final say in determining whether any such message is approved."

Explaining why he marks the top of all his bats in this way, Buttler said: "I think it's just something that reminds me of what my best mindset is -- when I'm playing cricket, and probably in life as well.

"It puts cricket in perspective. When you 'nick off', does it really matter?"

The 27-year-old added: "It's just a good reminder when I'm in the middle, when I'm questioning myself, and it brings me back to a good place."

Buttler was recalled for the Pakistan series after 18 months out of the Test side by England's new national selector, Ed Smith.