Sourav Ganguly gets nostalgic over a picture of his with India's three top batsmen during their playing days. 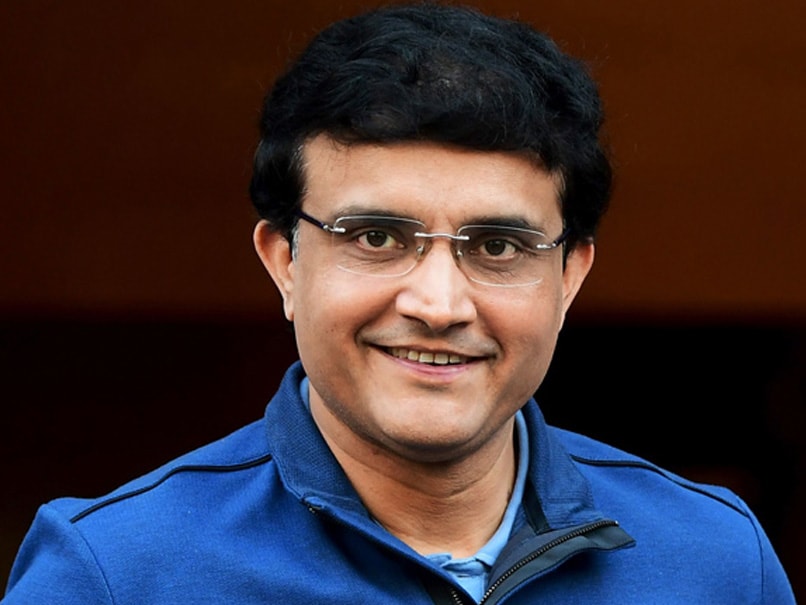 Sourav Ganguly got nostalgic over a picture of him, Sachin Tendulkar, Rahul Dravid and VVS Laxman. Replying to a tweet, which had a photo of India's 'Fab 4', the BCCI President and former India captain wrote "Great time of life .. enjoyed every bit". Tendulkar, Dravid, Laxman and Ganguly formed the backbone of India's batting through the early 2000s, and with Virender Sehwag added to the mix, it was indeed a formidable lineup. Under Ganguly's captaincy, and with the three other batting greats in their element, India started to improve their record and reputation as a travelling side.

While Sachin Tendulkar broke all sorts of batting records, Dravid, Laxman and Ganguly also contributed to some of India's most famous wins.

"There was a time, between 2001 and 2006, when as a captain and as a player I would think that 'yeah, one of us will deliver'. If Viru (Sehwag) got out, then Rahul will get a big score, if he gets out then Sachin will do the needful, if he gets out then Sourav will. And if none of the above do, then VVS Laxman will," Ganguly had said in a chat show a couple of years back.

Tendulkar is hailed as the greatest batsman of all time by many, with a plethora of records to his name.