Zerodha Founder Nikhil Kamath's chess account to be reopened after he admitted that he "had help" during a charity chess game against Viswanathan Anand. 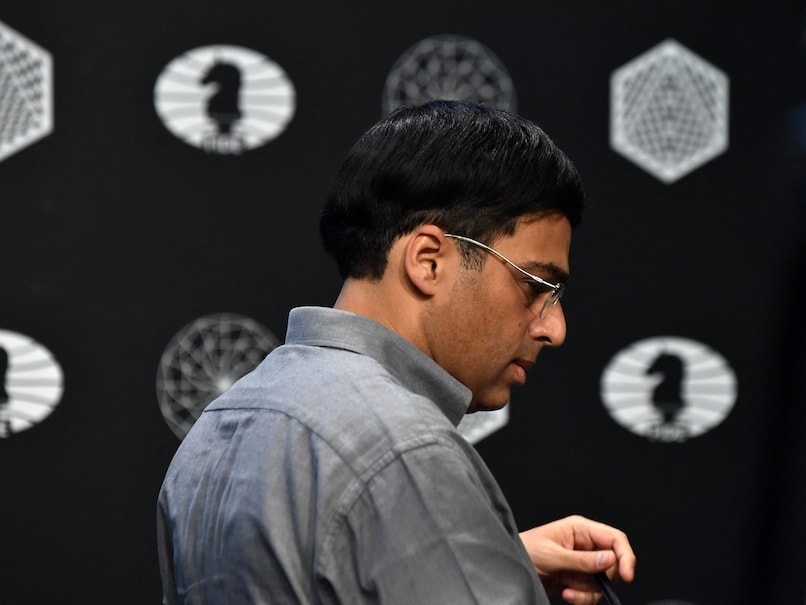 Nikhil Kamath admitted he "had help" during a charity chess game against Viswanathan Anand.© AFP

Daniel Rensch, the Chief Chess Officer for Chess.com on Tuesday said that the governing body has now chosen to reopen the account of Zerodha co-founder Nikhil Kamath after his account came into question during the charity game that took place on Sunday. Five-time world champion Viswanathan Anand has also expressed no interest in pursuing the matter further. Billionaire Nikhil Kamath's account was banned on Sunday for using unfair methods in a charity match against five-time world champion Viswanathan Anand. "Regarding the games played in the Vishy Anand simul for charity, as well as with the full cooperation of Vishy Anand, Chess.com has elected to reopen all of the accounts in question during the event," Danny Rensch, Chief Chess Officer, Chess.com said in an official statement.

"Given the forthcoming cooperation of the players and the clarification that not all the rules were properly understood, neither Chess.com nor Anand himself sees any reason to uphold the matter any further," Danny Rensch added.

"General Note Per Chess.com rules found here, unrated games, as such were played in the event--are not always played within the same parameters. Anand, as the simul giver, has expressed no interest in further pursuing the matter," he said.

"While he wants clearly expressed that he does not endorse the use of non-approved assistance in chess, he agrees fully that the games were played in good faith for the fun and good intentions of the charitable efforts, and wishes the matter be put to rest," he added.

Anand shared this statement on Twitter and he wrote, "It's time to move on and get closure on this."

Kamath had defeated Anand in a COVID-19 relief charity match by taking external help and that saw his account getting banned.

Anand on his part had said he only played the position on the board and "expected the same" from billionaire Kamath during their charity game.

"Yesterday was a celebrity simul for people to raise money It was a fun experience upholding the ethics of the game. I just played the position on the board and expected the same from everyone," Anand had tweeted on Monday.

The All India Chess Federation (AICF) Secretary Bharat Chauhan had said it was "unfortunate" to see unfair methods employed in a charity chess game.

The AICF secretary termed it as a "bad" move by Kamath and said it shouldn't have happened.

"It is very unfortunate it was a charity match. We don't expect anybody to get help from computers. At the national and state level we are following the protocols. We are putting cameras where players are playing and there is a fair play committee which includes three grandmasters and two players," Bharat told ANI.

"All things are completely followed but in this kind of charity match, we didn't expect anybody to do this. It is very unfortunate such things have happened. He is not a player and he has apologised in public," he said.

"He is not a regular player or our member, we don't have jurisdiction, he was doing it for charity he shouldn't have done. This is really bad. For the noble cause, we are helping people and such things shouldn't happen," Bharat added.

After reports came to the light, claiming that Kamath had been banned, he too revealed that he took help from some people and computers to analyse the game. He also apologised for his "silly" behaviour.

Comments
Topics mentioned in this article
Viswanathan Anand Chess
Get the latest updates on SA vs IND 2021-22, check out the Schedule and Live Score . Like us on Facebook or follow us on Twitter for more sports updates. You can also download the NDTV Cricket app for Android or iOS.