Viswanathan Anand ended the Legends of Chess online tournament at the ninth position. 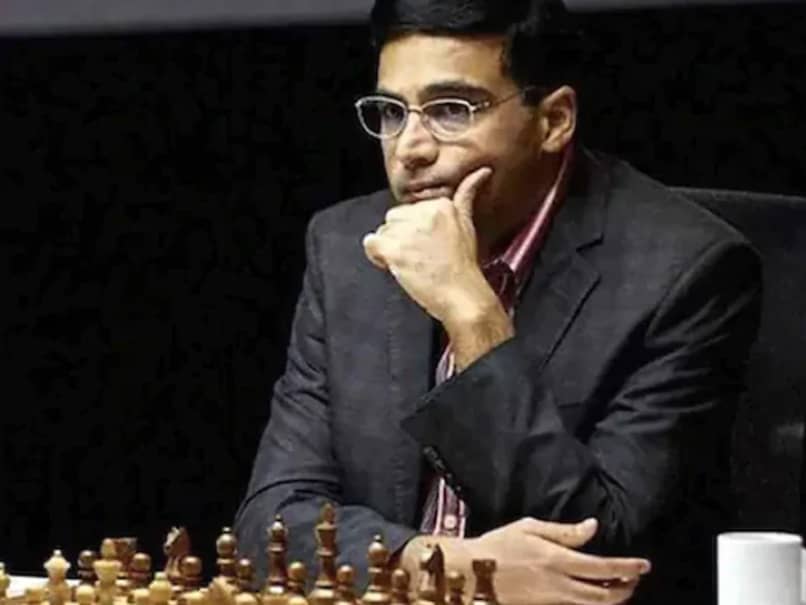 The Armageddon game was a 59-move affair before Viswanathan Anand signed peace with Vasyl Ivanchuk.© AFP

Indian GM Viswanathan Anand suffered his eighth loss in the USD 150,000 Legends of Chess online tournament, going down to long-time rival Vasyl Ivanchuk of Ukraine in the final round. Anand ended the tournament in ninth position behind GM Peter Leko who finished last. After all the four games ended in draws, the Anand-Ivanchuk contest went into the Armageddon (a tie-breaker), which also ended in a stalemate. The Ukrainian emerged victorious as he played black in the decider late on Wednesday.

Anand started the match with a 57-move draw and the tie progressed in a similar vein with the players opting for quiet draws. The Armageddon game was a 59-move affair before the former world champion signed peace with Ivanchuk.

The 50-year old Indian finished ninth in the standings with 7 match points and a solitary win (over Boris Gelfand) on his debut in the Magnus Carlsen Tour.

In other matches, world No.1 Magnus Carlsen beat Vladimir Kramnik 3-1 to finish with an all-win record after nine matches in the preliminary stage.

The Norwegian will now play Russia's Peter Svidler in the semi-finals, while Anish Giri (Hungary) takes on Ian Nepomniachtchi (Russia) in a repeat of their Chessable Masters semi-final.

The tournament is part of the Magnus Carlsen Chess Tour. The winner of this event qualifies for the USD 300,000 Grand Final scheduled from August 9 to 20.