Viswanathan Anand and Koneru Humpy will lead India's men's and women's teams respectively in the Chess Olympiad to be held in Moscow. 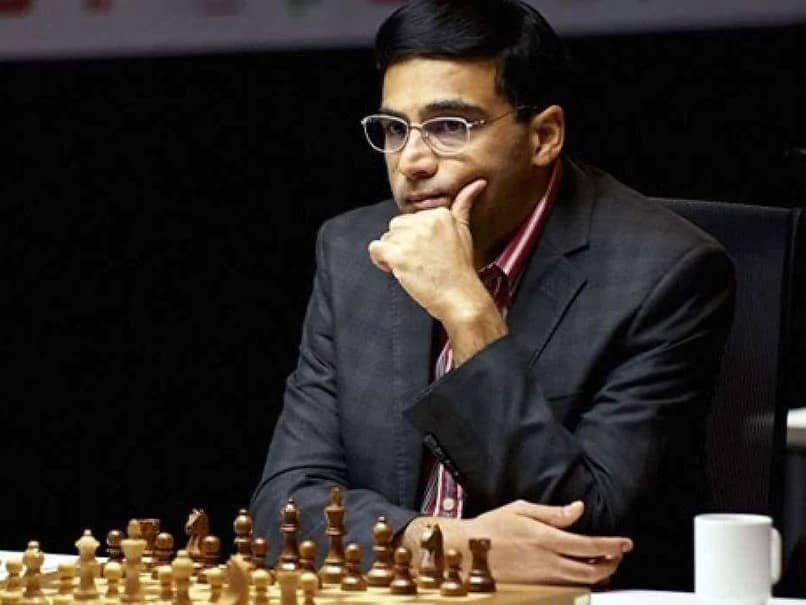 Five-time world champion Viswanathan Anand will lead the Indian team in the 44th Chess Olympiad to be held in Moscow in August with the legendary Vladimir Kramnik set to train the men's squad. World number two Koneru Humpy will be the spearhead among Indian women in the biennial event that is likely to see participation of around 180 countries, a press release from All India Chess Federation (AICF) said. The 44th Chess Olympiad will be held from August 5 to 18.

Apart from the 50-year old Anand, Grandmasters P Harikrishna and Vidit Gujrathi look to be certainties in the men's team.

However, it could be a close race for the remaining spots in the five-member men's team. B Adhiban is expected to take one of the places on current form while the likes of K Sasikiran, S P Sethuraman, Surya Shekhar Ganguly and Aravindh Chithambaram would also be in contention for other spots in the team.

Humpy and Dronavalli Harika will form part of the women's team on the basis of their rankings, while Tania Sachdev, Bhakti Kulkarni and R Vaishali are front-runners for the remaining three slots on current form.

However, a final decision on the team will be based on how the players perform in the coming months, the AICF release said.

As per rules, the final decision on the composition of the team can be taken only on May 1.

The AICF also said it has plans to have former world champion Kramnik as the trainer for the men's team for at least two camps.

A decision on the coach for the women's team would be taken soon, the release said.

AICF secretary Bharat Singh Chauhan said the Olympiad was a good chance for India to shine and show "we are the new power in chess."

"I think this could be our chance to show the world that we are indeed the new power in chess, we have a string of young grandmasters waiting to be world class players in the years to come and at the top we have some of the finest players today," he said.

He thanked Microsense India for agreeing to support the training programme with Kramnik.

Anand had participated in the last Olympiad at Batumi, Georgia in 2018. After remaining in medal contention for a long period in the 11-round Swiss event, the men's team finished seventh while the women had taken eighth spot.

Comments
Topics mentioned in this article
Viswanathan Anand Chess
Get the latest updates on IPL 2020, check out the IPL Schedule for 2020 and Indian Premier League (IPL) Cricket live score . Like us on Facebook or follow us on Twitter for more sports updates. You can also download the NDTV Cricket app for Android or iOS.