Vishwanathan Anand has brushed aside retirement speculations and his set his sights on qualifying for the 2018 Candidates tournament. 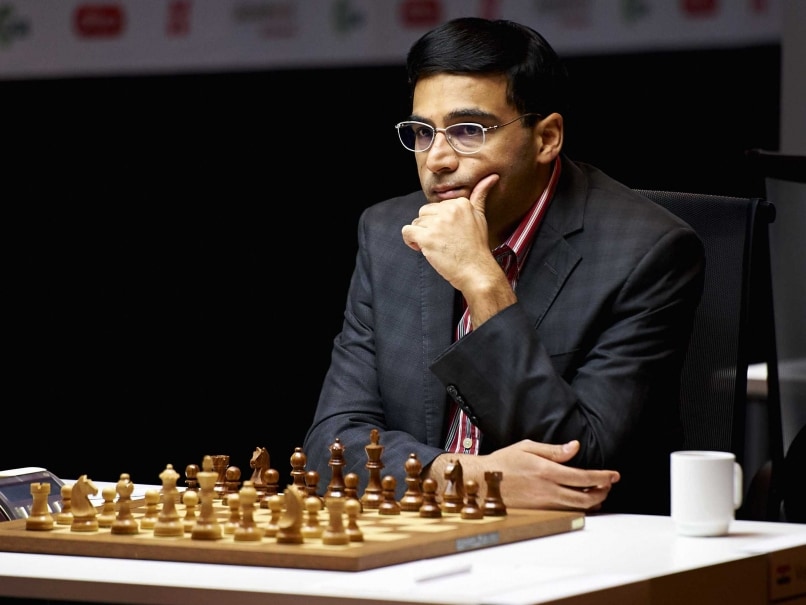 Viswanathan Anand finished third in the 2016 Candidates and he is aiming for a good show in the 2018 Candidates tournament. © AFP

Brushing aside talks of retirement, former world chess champion Vishwanathan Anand said that he's currently aiming to qualify for the Candidates tournament in 2018.

"This question has been asked many times. I don't see any reason why I should think about retirement now," the 46-year-old chess maestro said here after the players' auction for the fourth edition of Maharashtra Chess League.

"My plan is to first look at tournaments and participate in grand chess tour that will take me to Brussels, St. Louis, London and other big cities.

"I would definitely like to qualify for the next Candidates Chess which is roughly scheduled in March 2018. However, I will start only next year when the rating clock starts," he added.

Asked whether India was lagging behind the chess leagues in Europe, especially the Bundesliga League of Germany, Anand said it would be difficult to have such leagues in India due to distances.

"In Europe you can travel between countries in no time, while in India traveling is a hassle," he said.

"However, I did not play Bundesliga chess to grow as a player but to meet chess minds from all over the world. You get time to discuss, meet GMs, talk chess and their other experiences. I think that should be replicated here at the MCL," he added.

Anand backed the rapid format for the league saying the old wisdom of playing classical chess is dated.

"Even in classical chess when there is a tie you have to play rapid; so by playing rapid in league you are not unlearning anything," he explained.

The Chennai ace also ruled out playing in the Chess Olympiad.

"It's been done and dusted. I have had my share of playing Olympiads," he said.

Comments
Topics mentioned in this article
Chess Viswanathan Anand
Get the latest updates on IPL 2020, check out the IPL Schedule for 2020 and Indian Premier League (IPL) Cricket live score . Like us on Facebook or follow us on Twitter for more sports updates. You can also download the NDTV Cricket app for Android or iOS.