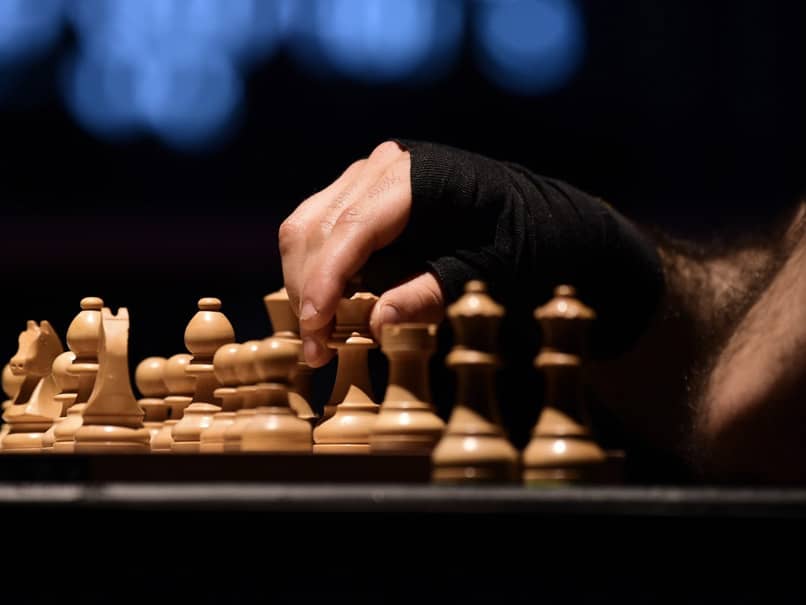 Indian Grandmaster P Harikrishna claimed a share of the top position with Armenian GM Levon Aronian after posting two wins and a draw in three rounds of rapid competition in the St Louis Rapid and Blitz online chess tournament. The India No.2 started with a win over US Grandmaster Leinier Dominiguez, before settling for a draw with Iranian prodigy Alireza Firouzja in games played late on Tuesday. In the third round, Harikrishna pulled off a victory over experienced Russian Alexander Grischuk in 41 moves.

World champion Magnus Carlsen, the favourite to win the title, was fifth with three points.

After a win over Hikaru Nakamura in his opener, the Norwegian went down to Russia's Ian Nepomniachtchi in the second round. A draw with Wesley So in the third left the world no.1 in fifth spot.

Harikrishna, coming from a good showing in FIDE Online Olympiad, outwitted the American in 51 moves with black pieces, to begin his campaign in the elite 10-player event.

The Indian ace will face Nepomniachtchi in the fourth round, followed by games against Aronian and Carlsen late on Wednesday.

The 10 players are competing for a USD 250,000 prize fund in nine rapid games and eighteen blitz games over five days of play.

Comments
Topics mentioned in this article
Magnus Carlsen Chess
Get the latest updates on India vs Australia Series, check out the India vs Australia Schedule for 2020-21 and Ind vs Aus live score . Like us on Facebook or follow us on Twitter for more sports updates. You can also download the NDTV Cricket app for Android or iOS.