Viswanathan Anand, who now has three points, jumped to third spot behind leader Magnus Carlsne of Norway and Wesley So. 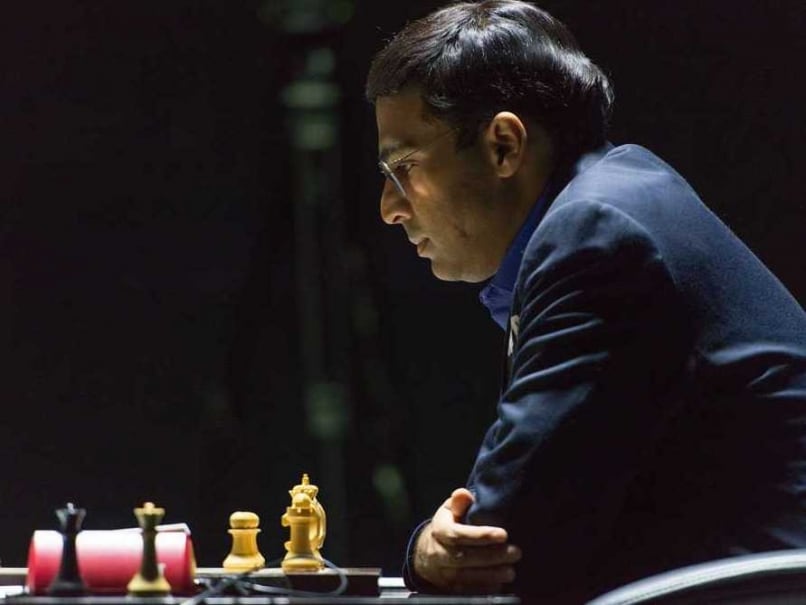 Five-time world champion Viswanathan Anand scored a crushing victory against overnight leader Wesley So of United States in the fifth round of Shamkir Chess 2015, being held in the memory of Vugar Gashimov.

After four draws on the trot, Anand's chances finally came against the in-form So who had been tormenting opposition till he ran in to Anand on Tuesday. The Indian ace was at his tactical best at first and then his machine-like technique came to the fore for the first victory in the tournament.

Anand took his tally to three points in the process in the strongest tournament of the year and can now look forward to the remaining tournament with a lot of confidence post the only rest day.

Meanwhile, world champion Magnus Carlsne of Norway came up with some remarkable positional chess to outclass Maxime Vachier-Lagrave of France. The Norwegian emerged as the new leader in the tournament on four points and Wesley So on 3.5 points slipped to second spot after being upstaged.

Anand jumped to third spot with his victory. Vladimir Kramnik of Russia on 2.5 points was undergoing a painful defense in the fifth round against Shakhriyar Mamedyarov of Azerbaijan in the last remaining game of the fifth round while the other two games in the ten-player round-robin tournament ended in draws.

Fabiano Caruana is struggling with his form and the white pieces were not useful in a draw with Anish Giri of Holland while local hopeful Rauf Mamedov got his fourth draw in the tournament when he held English Grandmaster Michael Adams to a draw.

Anand unleashed a series of attacking manoeuvres out of a Ruy Lopez opening as white against So. The Filipino, who turned American recently, had no answers in the opening itself as he found himself struggling to match Anand's preparation.

What followed in the middle game was fascinating for the chess buffs as Anand came up with a temporary piece sacrifice to leave black reeling. Wesley fought on knowing he was outwitted and watched Anand's queen deliver the final blows in the ensuing queen and pawns endgame. For the records, the game lasted 45 moves.

Magnus Carlsen came up with an inspired performance to down Vachier-Lagrave. It was pretty original stuff from Carlsen who came up with the Reti opening as white and the players were out of book as early as on move four. It was treat for his fans as Carlsen got in to the groove and increased his advantage move by move in the middle game and finished off with a picturesque check-mate in the end.