World Junior Chess Championship 2014 will be held from October 5-20 in Pune with 250 players from 65 countries expected to participate. 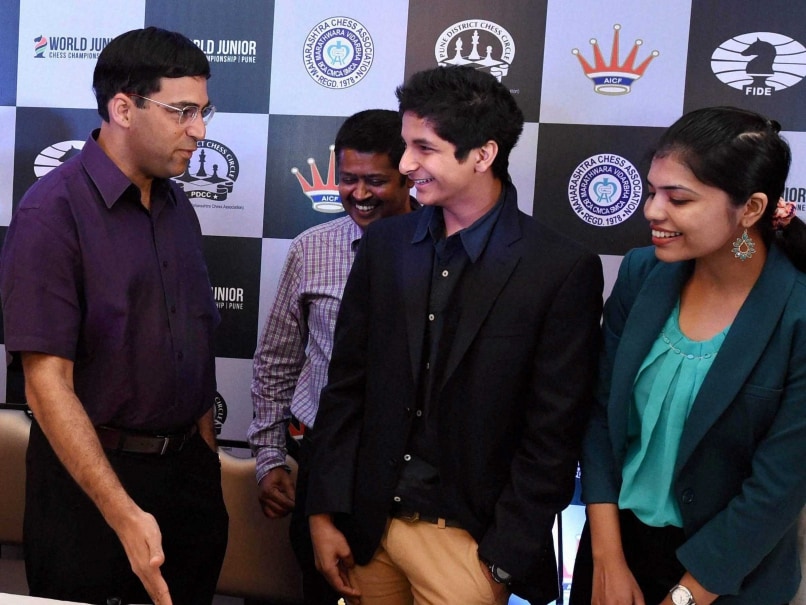 Pune is all set to host the prestigious World Junior Chess Championship (WJCC) 2014 from October 5-20 with 250 players from 65 countries including Grandmasters and International Masters expected to participate in the 15-day event to be held at Hotel Hyatt, Viman Nagar.

The WJCC-2014 will be jointly organised by the Maharashtra Chess Association and Pune district Chess Circle under the auspices of AICF (All India Chess Federation) and FIDE (World Chess Federation).

The tournament will feature two categories - the Open category and the Girls category. It will be conducted in the Swiss League format comprising 13 rounds with one round being played each day. The winner in both these categories will be conferred the title of Grandmaster (GM) and Woman Grandmaster (WGM) and, will automatically qualify for the forthcoming World Cup, which is part of the World Championship Cycle.

The winners will also take home a cash prize of Rs. 6 lakh. As a special recognition, the best Indian performers in both the sections will be presented with the Pune Mayor's trophy.

During the press conference Deshpande announced, "It is mandatory for every country participating in this event to be affiliated with the FIDE and field their top player for this championship."

Speaking on the occasion, Viswanathan Anand said, "The importance of this under-20 event can be gauged from the fact that stalwarts of game of chess and World Champions like Boris Spassky, Anatoly Karpov, Gary Kasparov and many others first hit the limelight as World junior Champs. I also gained entry into the big league of chess after winning the World junior title in 1987."

"Pendyala Harikrishna, Abhijeet Gupta, Koneru Humpy, Dronavalli Harika and Soumya Swaminathan are the other Indians who have won this tournament in the past," said Vishwanathan.