India will face Ukraine in the quarterfinals of the ongoing Online Chess Olympiad. 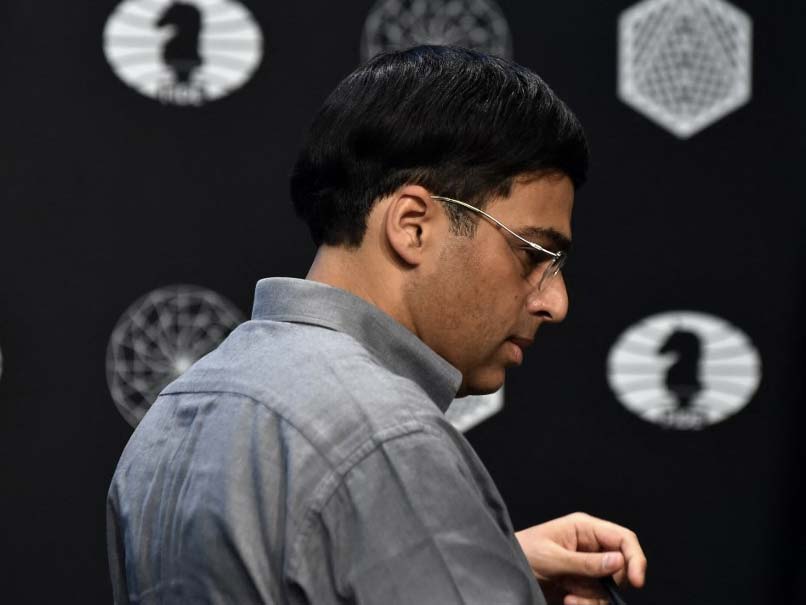 Viswanathan Anand is leading the Indian team at the event.© AFP

The Top Division of the Online Olympiad finished after three days of intense top-level chess. A total of 1717 players, are playing from 150 countries all over the world, with 888 titled players, including 209 Grand Masters and 244 International Masters. The quarterfinals will run from Monday (September 13) to Wednesday, September 15th (final). Each duel will consist of two matches, and in the event of a tie (each team wins one of the two matches, or both matches are drawn) it shall be broken with one 3/2 blitz match, followed by Armageddon if needed.

The pairings are as follows:

India defeated Hungary 4-2 in the first round and consolidated their lead. A 5-1 win over Moldova, followed by an exciting last-round draw against Slovenia (already as group winners), gave the Indian team a 16/18 score and first place.

Hungary joined them in second place with 15/18, three points ahead of Azerbaijan. Although they conceded the top position to India in the first round of the day, they continued to play strong and defeated Sweden and Moldova.

The Indian squad had launched its campaign on Wednesday.

Comments
Topics mentioned in this article
Viswanathan Anand Chess
Get the latest updates on ICC T20 Worldcup 2022, check out the Schedule and Live Score. Like us on Facebook or follow us on Twitter for more sports updates. You can also download the NDTV Cricket app for Android or iOS.