Georgian chess legend Nona Gaprindashvili has filed a USD 5 million defamation suit against Netflix, saying her depiction in the hit TV show 'The Queen's Gambit' was "sexist and belittling". 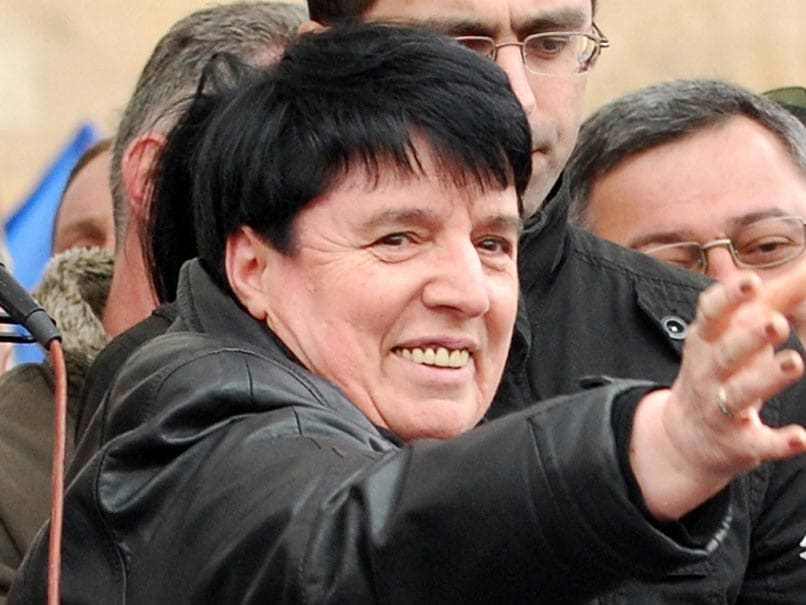 Born in 1941 in Georgia's western town of Zugdidi, Nona Gaprindashvili has played chess since she was 13.© AFP

Georgian chess legend Nona Gaprindashvili has filed a USD 5 million defamation suit against Netflix, saying her depiction in the hit TV show 'The Queen's Gambit' was "sexist and belittling". A copy of the lawsuit filed Thursday with a California court accuses Netflix of distorting Gaprindashvili's achievements in the fictional series. It says the show falsely suggested that the former female world champion never played competitive chess with men, and states that Gaprindashvili, now 80, competed against dozens of top male players, beating 28 of them.

"The allegation that Gaprindashvili 'has never faced men' is manifestly false, as well as being grossly sexist and belittling," reads the lawsuit.

"Piling on additional insult to injury, Netflix described Gaprindashvili as Russian, despite knowing that she was Georgian."

Netflix said in a statement that it has "only the utmost respect for Ms Gaprindashvili and her illustrious career, but we believe this claim has no merit and will vigorously defend the case."

Born in 1941 in Georgia's western town of Zugdidi, Gaprindashvili has played chess since she was 13.

She won the female World Championship aged 20 and defended her title successfully four times, before losing her crown to another Georgian, 17-year-old Maia Chiburdanidze, in 1978.

That same year she became the first woman to be awarded the title of grandmaster by FIDE.

Netflix says "The Queen's Gambit" has become its "biggest limited scripted series ever" with 62 million households watching the miniseries in its first 28 days.

As of July 2021, the California-headquartered streaming service provider had 209 million subscribers.