Abhijeet Gupta settled for a quick draw with Arghyadip Das in the ninth and final round to win the Commonwealth Chess Championship. 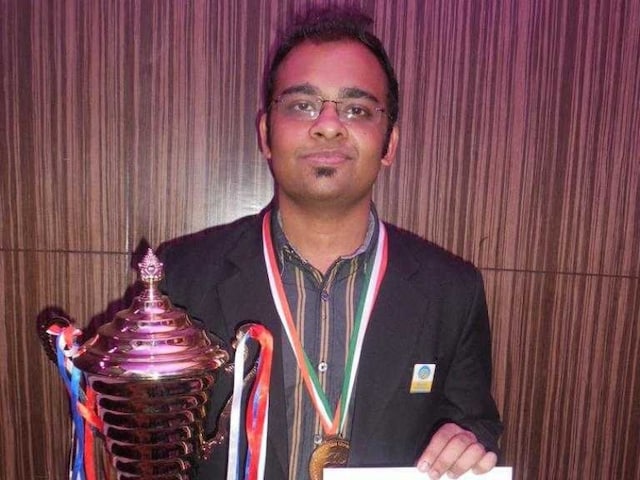 Grandmaster and former world junior champion Abhijeet Gupta won the Commonwealth Chess Championship after settling for a quick draw with Arghyadip Das in the ninth and final round that concluded here on Tuesday. (Click here for latest on Chess)

Gupta regained the crown with a very impressive eight points out of a possible nine, winning the first seven games in the championship and drawing the last two with utmost ease.

"I guess I was doing well right from the start, I got off with some victories and it was nice to win seven games in a row, I could not remember the last time I did that in any International event. That was it I gess my seventh round victory was the most important and it came rather quickly as Deep Sengupta was not so well prepared which I found a bit unusual but obviously took it!" said Gupta on his excellent victory.

Arghyadip Das came second winning the silver ahead of M R Lalith Babu who won his game to win the bronze medal.

In the women's section, Padmini Rout, S Vijayalakshmi and S Meenakshi all won their games to win medals.