The invite sent to Boxing India by the AIBA to take part in the World Championships at Jeju Islands specifically sought a non-pregnancy form to be issued for the women boxers by a doctor. Sports ministry says it will act only if proven that rules were violated. 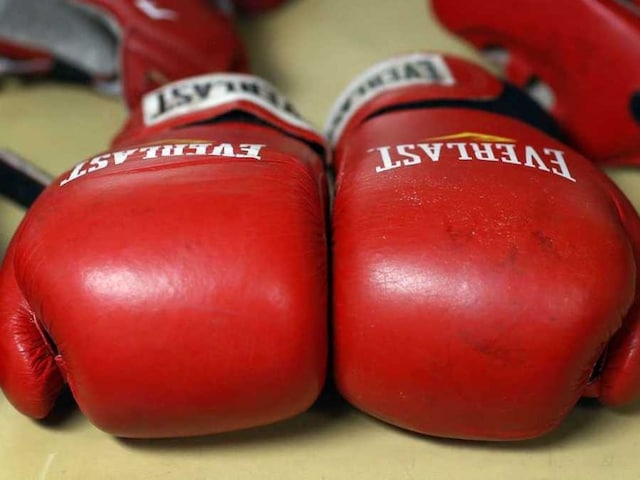 Eight women boxers, including unmarried and juniors, who are set to compete at the World Championships in Korea next week, were subjected to pregnancy tests by Sports Authority of India under the new requirements of world body AIBA though the move was criticised by experts in New Delhi.

The invite sent to Boxing India by the AIBA to take part in the World Championships at Jeju Islands specifically sought a non-pregnancy form to be issued for the women boxers by a doctor.

SAI Executive Director (Teams) Sudhir Setia confirmed that the tests were done but said that there was no violation of rules and the tests were mandatory under world body AIBA guidelines.

"This is a matter handled by the federation doctor. But this is not the first time our women boxers had gone outside the country after undergoing these tests.

Each of the women boxers are required to give a certificate (that they were not pregnant) for their safety as well as that of the would-be baby," Setia told PTI.

"This is no doubt a sensitive issue in India but it is mandatory under AIBA rules. We have not violated any rules," he added.

However, SAI consultant Dr PSM Chandran criticised the pregnancy tests conducted on the women boxers, terming the move as violation of human rights. Dr. Chandran, who is President of Indian Federation of Sports Medicine, said the tests were conducted by Sports Authority of India (SAI) at the behest of BI.

"These boxers have been compelled to undergo pregnancy tests. They (BI) ordered and the SAI followed suit. Pregnancy tests were carried out on eight young unmarried girls, some even juniors, a classic case of human rights violation," Chandran claimed in a press release.

"The shocking thing is that it was done against rules. In the AIBA Technical Rules 2.1.4.2 which came into effect on 31 Aug 2014, there is no provision to subject boxers to pregnancy tests.

Sports secretary Ajith Sharan however said that the sports ministry will only intervene if it is proven that rules were violated. "All that I need to check up again is if it was done within the spirit of the rule," he said. "If they violated the rule, we will intervene. But if if is within the rule, there is not much that we can do."

"The hapless girls in their eagerness to don India colours had no choice but to concede to such barbaric demands by the officialdom against their own dignity and honour." However, BI Secretary Jay Kowli said he was not aware of the matter.