Shiva Thapa (56kg), on the other hand, defeated Kyrgyzstan's Omurbek Malabekov 2-1 in a bout which had to be stopped in the second round due to an injury to Malabekov. 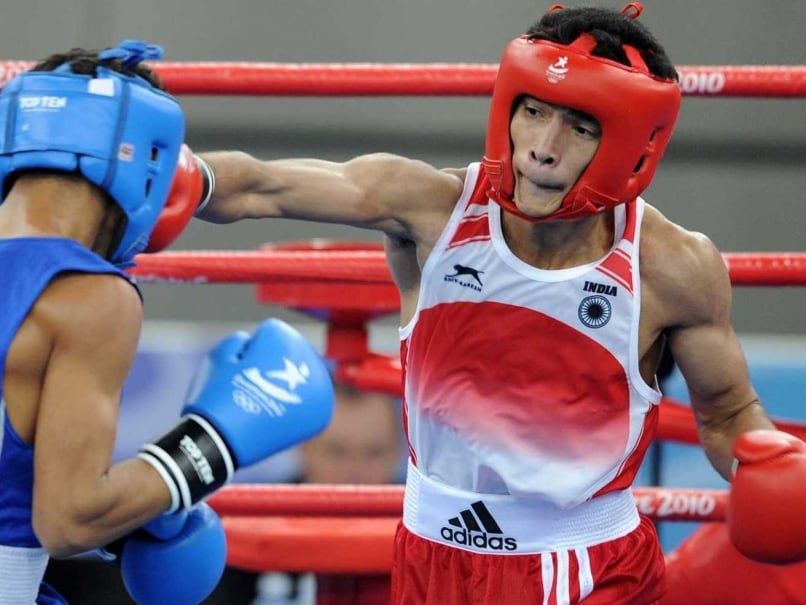 Defending champion Shiva Thapa, second seed Vikas Krishan and the fast-rising L Devendro Singh booked medals and World Championship berths by advancing to the semifinals on a mixed day for India at the Asian Championships here on Tuesday.

Devendro (49kg), a silver-medallist from the previous edition of the event, out-punched Cornelis Kwangu Langu of Indonesia 3-0 in his quarterfinal bout.

Shiva (56kg), on the other hand, defeated Kyrgyzstan's Omurbek Malabekov 2-1 in a bout which had to be stopped in the second round due to an injury to Malabekov.

Today's wins assured all the three of a place in the October World Championships in Doha -- the first qualifying event for next year's Olympics.

Even Manoj and Manpreet have a chance of making the cut if their respective rivals manage to reach the final.

"All the three boys who won today were excellent in their performance. All of them have difficult opponents waiting for them in the next round but I am sure they have gained enough confidence to cause upsets," national coach Gurbax Singh Sandhu told PTI.

"Even the boys who lost fought with a lot of heart and I am satisfied with the fact that they gave their best," he added.

Starting the day for India was Devendro and the pint-sized dynamo from Manipur was his usual aggressive self, using his right uppercuts and hooks with precision in all the three rounds.