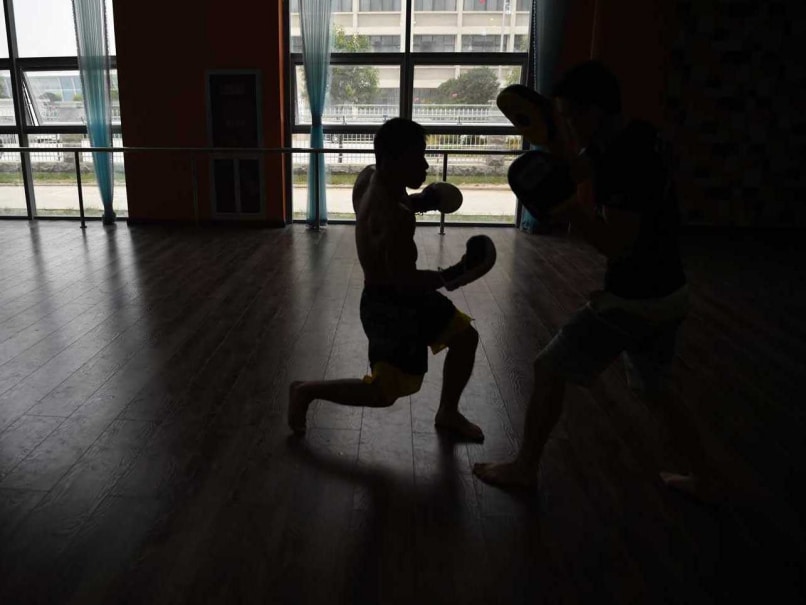 Only one Indian, Shiva Thapa, has qualified for the 2016 Rio Olympics so far. (Image for representational purpose only)© AFP

Satish, a former Asian Championships bronze-winner as well, defeated Manase Kaho Raikadroga of Tonga 3-0 to set up a clash with Ireland's Dean Gardiner in the next round.

"Satish was faced with an opponent of short height. The fellow tried to unsettle Satish with his wild swings at him but Satish did extremely well to box from long range and strike him on counter-attack," national coach Gurbax Singh Sandhu told PTI.

Sumit, on the other hand, got the better of Trinidad's Andrew Fermin 3-0. The 23-year-old will be up against eighth seed Juan Carlos Carrilo Palacio of Colombia in his second-round contest.

"Sumit was very dominant all through and did not have to stretch himself much to get this win. His performance was throughly clinical," Sandhu said.

However, it was curtains for Dheeraj Rangi (60kg) after he went down to top seed Lindolfo Garza of Mexico in a hard-fought bout. The Indian lost 1-2.

"Dheeraj's loss can only be called bad luck because he gave it his all. He was brilliant with his uppercuts and it is unfortunate that he ended on the losing side," Sandhu said.

India have not sent any entry in the 56kg category as Shiva Thapa has already qualified for the Rio Games during the Asian qualifiers in March.