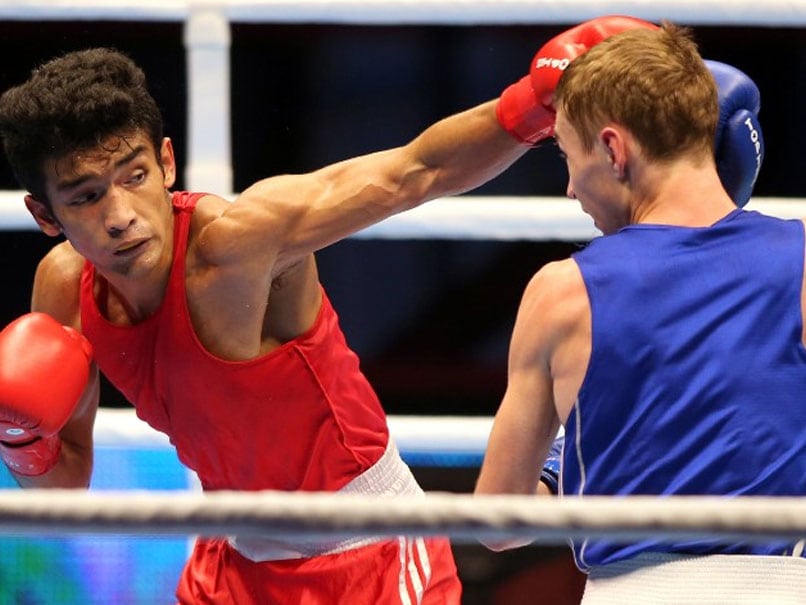 Shiva Thapa along with Sumit Sangwan and Amit Phangal on Wednesday booked their berths for the World Championships and assured themselves of medals by advancing into the semi-finals of the Asian Championship in Tashkent, Uzbekistan. Fourth seeded Thapa (60kg) cruised past Chinese Taipei's Chu-En Lai in his quarter-final bout. A 2013 gold-winner here, Thapa advanced to the semi-final with his counter-attacking approach that allowed him to secure a victory. Thapa will next face top seed Chinzorig Baatarsukh in his semi-final clash on Friday.

Gaurav Bidhuri (56kg), couldn't proceed to the next round as he lost second-seeded Chinese Jiawei Zhang 2-3.