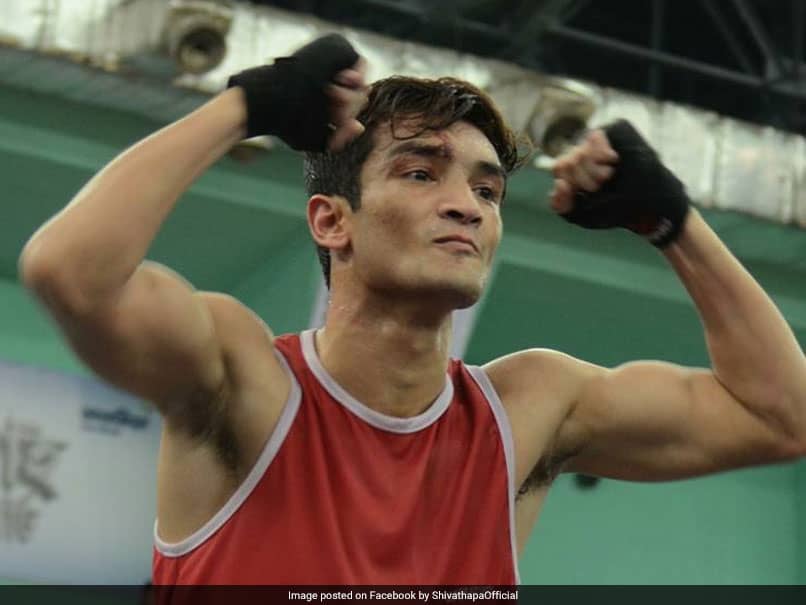 Former world medallists Shiva Thapa (63kg) and Sonia Lather (57kg) assured themselves of medals at the 71st Strandja Memorial Boxing Tournament by advancing to the semifinals in Sofia, Bulgaria on Thursday. Joining them was Commonwealth Games bronze-medallist Mohammed Hussamuddin (57kg). He outpunched Ireland's Kurt Walker 5-0 to make the medal rounds. He had claimed a silver in the 2017 edition of the event. Former world silver-winner Lather (57kg) clinched a 3-2 triumph over Ireland's Michaela Walsh in a hard-fought contest to enter the last-four stage.

Thapa, a bronze-winner from the 2015 world showpiece, got the better of Ireland's George Bates in his quarterfinal clash.

The four-time Asian medallist has clinched a Strandja medal for the first time in his three appearances at the season-opening European event.

Zareen had claimed a gold medal at the previous edition of the event, which is in its 71st edition this year and features competitors from over 30 countries.