The world middleweight champion, signed a long-term deal with sports streaming service DAZN that will see him earn at least USD 365 million over five years. 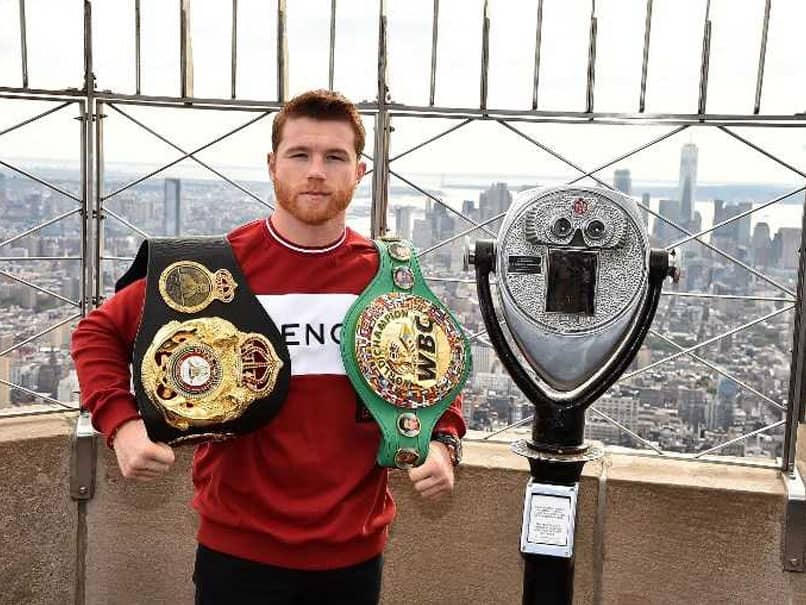 Mexican boxer Saul "Canelo" Alvarez has signed a lucrative deal that is reportedly the richest contract an athlete has signed in sports history, topping the 13-year, USD 325 million that American baseball star Giancarlo Stanton made in 2014 with the Miami Marlins. Alvarez, the world middleweight champion, signed a long-term deal with sports streaming service DAZN that will see him earn at least USD 365 million over five years, according to reports. Alvarez will fight 11 times as part of the deal, starting with December's super-middleweight bout in New York against Rocky Fielding.

ESPN reported that Alvarez's deal with DAZN, which runs through 2023, is the most lucrative long-term athlete contract in history.

DAZN charges its subscribers USD 9.99 per month for a range of combat sports content.

Alvarez's switch to DAZN is a direct consequence of HBO television's decision to pull the plug on 45 years of broadcasting boxing earlier this month.

Alvarez previously had a deal with HBO to broadcast his fights on a pay-per-view basis.

ESPN reported that Alvarez's fights on DAZN would not be shown on pay-per-view.

However Alvarez's baseline earnings could increase sharply over the course of the deal if DAZN reaches a series of specific subscription benchmarks during the next five years.