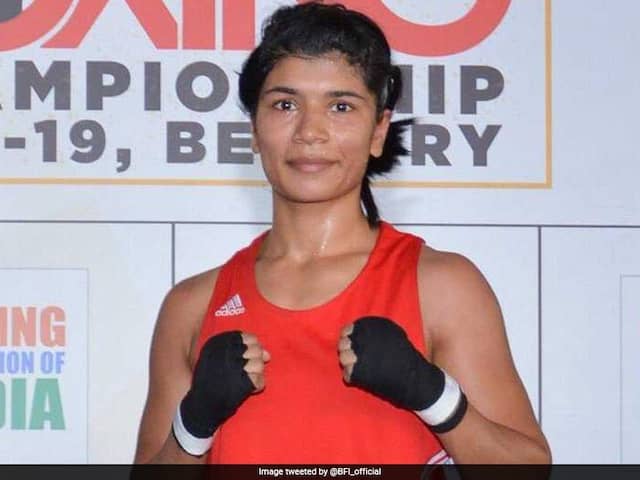 Former junior world champion Nikhat Zareen and Meena Kumari Devi on Tuesday became the first set of Indian women boxers to notch up gold medals at the Strandja Memorial tournament in Sofia, Bulgaria. Zareen, a multiple-time national medallist, claimed a 5-0 win in the 51kg category finals against Filipino Irish Magno, while Devi got the better of Aira Villegas 3-2, also from Philippines, in the bantamweight (54kg) summit clash. However, Manju Rani (48kg) settled for a silver after going down to another Filipino in Josie Gabuco in a split 2-3 verdict.

In a commanding performance, Zareen out-maneuvered Magno with a rock solid defence. Although the bout seemed closer than the final score-line, Zareen pulled it off by denying her rival a clear shot.

Devi, who won a bronze medal in the previous edition of the prestigious tournament, bettered her podium performance with a gritty show against Villegas.

The Indian battled hard against her aggressive opponent and did well on the counter-attack to edge past the Filipino for a top finish.

India had won 11 medals at the 2018 edition, two of them gold, which was also the country's best ever performance at the prestigious tournament.