Dr Abe Lieberman was among those who diagnosed Muhammad Ali in 1984, and became a good friend as well as his physician 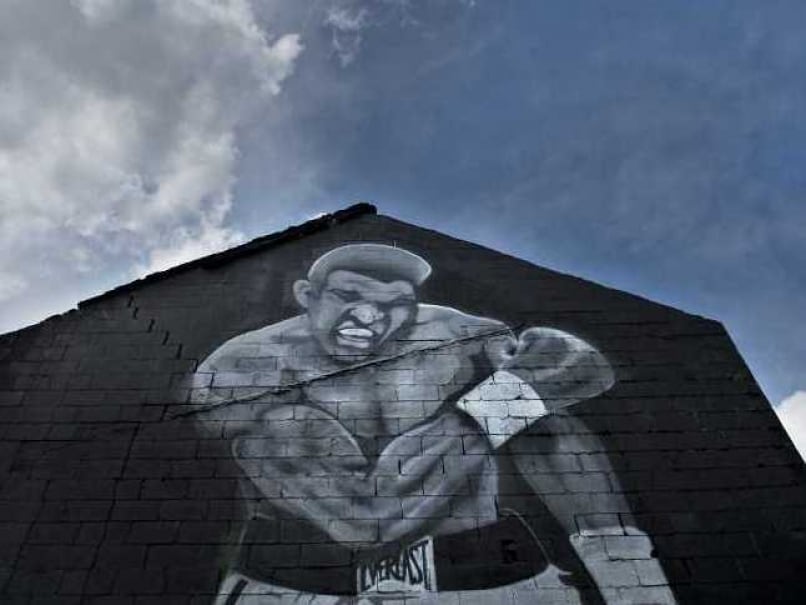 A mural with the image of Muhammad Ali is seen in Louisville, Kentucky.© AFP

Muhammad Ali and his family never seriously thought of donating his brain for research, according to his doctor.

"Not really," was Dr. Abe Lieberman's answer when he was asked on Monday if submitting the brain for research was considered.

Lieberman said he didn't think boxing contributed to Ali contracting Parkinson's disease but he couldn't be "a hundred per cent" certain.

The doctor spoke at a news conference at the Muhammad Ali Parkinson Center at the Barrow Neurological Institute in Phoenix.

Lieberman was among those who diagnosed Ali in 1984, and became a good friend as well as his physician.

Ali, who died in Arizona last Friday, had said he believed he suffered serious damage in his fight with Larry Holmes in 1980.

Ali once said in an interview that if he had known "Holmes was going to whip me and damage my brain, I would not have fought him. But losing to Holmes and being sick are not important in God's world."

But Lieberman said Ali probably already had Parkinson's when he climbed into the ring for the Holmes fight.

The doctor said he did not hear Ali blame boxing for his illness.

"Muhammad had no regrets about boxing," Lieberman said. "He didn't really talk about it that way. Muhammad was a devout Muslim and believed that you did your best and whatever happened was God's will."

Dr. Holly Shill, director of the Ali center, said research shows that those with a history of head injury are at only a slightly greater risk of contracting Parkinson's.

Ali once calculated he had taken 29,000 punches to the head. And there's no research on what so many blows might cause.

But in Ali, Lieberman said, he saw the natural progression of Parkinson's disease.

Lieberman said, however, that it was difficult to gauge Ali's thinking ability in his final years.

"He lost the ability to speak so it was very hard to know, very hard to estimate cognition in someone who can't speak and can't use his hands," the doctor said in an interview after the news conference. "So did it affect cognition? I don't know. But he certainly would respond."