Indian Boxing Council Launched to Explore the Sport's Professional Side 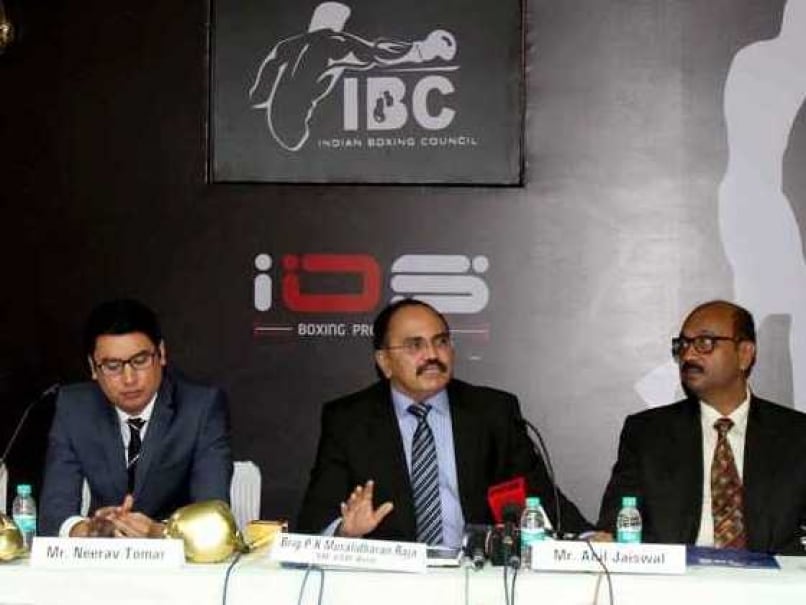 Aiming to tap the unexplored potential of professional boxing in India, the Indian Boxing Council (IBC) was launched on Wednesday with the promise of lucrative financial deals for the pugilists wanting to take the plunge after exhausting their amateur options.(Vijender Turns Professional)

IOS came into the limelight after facilitating Olympic bronze-medallist Vijender Singh's switch to the professional circuit by fetching him a deal with the UK-based Queensberry Promotions.

"It is a new beginning in Indian boxing. IBC will ensure that boxers can explore the professional option after getting done with their amateur career. The international pro rules rules call for the boxers to be 18-plus but we are setting the age bar at 23 for now because the concept is new in India," Raja told reporters at the launch.

The boxers who decide to sign up with IBC would be guaranteed a minimum of four fights in a year and Rs 6 lakh as the basic winner's prize purse.

Neerav Tomar, the IOS CEO who was named the Chairman of IBC's commercial wing, said the prize money will go up depending on the stature of the boxer.

"It is like making a movie, promoters are the producers, the boxers are the stars. Our job is to bring in promoters and how many come along would depend on the stardom of the boxer. IBC will provide us with the raw material, they will give us the boxers and then we will put on the show by having multiple promoters on board," he said.

The IBC will hold bouts for the national title, the winners of which will progress to the world rounds.

"The boxer will get 70 per cent of the earnings, while his coach will get 30 per cent of it. The profit from the bout will go to the promoters. So, it is a win-win situation for everybody," Raja said.

Raja dismissed suggestions that the venture would adversely affect the amateur set-up as boxers would be tempted to go pro due to the lure of money. The current International Boxing Association (AIBA) rules bar pro boxers from competing in amateur showpieces like the Olympics.

"We are not after the amateur boxers. We will be merely telling them about this avenue and after that it is their call. We would be visiting various zones next month and explaining the set-up to the boxers. We plan to have our first fight in September last week or October first week. The second set of fights will be scheduled in December and things will move from there," he said.

"For the time being, there will be 10 weight divisions like the amateur circuit but that will go up to 17. For women, we plan to start next year with eight categories," he added.

Tomar said it will take time for the set-up to take flight but it will happen.

"It needs a lot of creative thinking. The glitter and glamour has to be there and we will ensure that," he said.