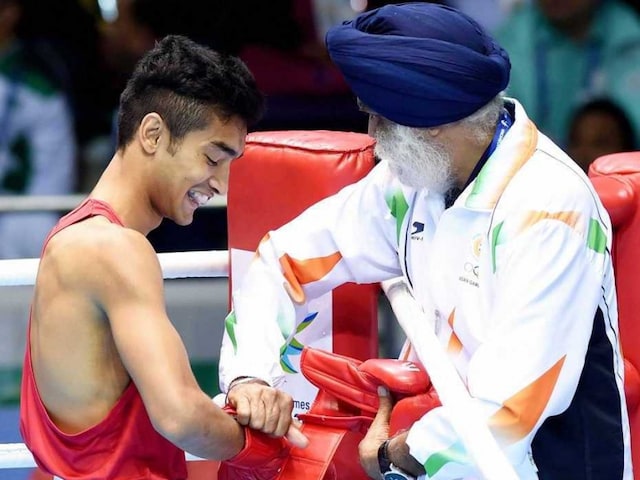 Gurbax Singh Sandhu-coached India has only one boxer - Shiva Thapa - who has qualified for the 2016 Rio Olympics.© PTI

Indian national boxing coach Gurbax Singh Sandhu on Friday rued the administrative logjam that has pulled the sport down in the country, saying that the infighting has cost the pugilists very dearly.

India are currently without a national federation and although efforts are on to put together a new Boxing Federation of India (BFI), the process has turned out to be a long-drawn one.

"When there is fighting within the house, how can one remain strong outside?" was Sandhu's emotional response when asked to explain the slide in the fortunes of Indian boxing, which was expected to scale new heights after the 2008 bronze medal by Vijender Singh.

A total of eight boxers had qualified for the 2012 London Olympics but only one - Shiva Thapa (56kg) - has made the cut for the upcoming Rio Games so far.

"Indian boxing is going down and we need to think of our house. We need to get rid of these inner fights to move ahead. That's my only plea," said long-serving coach.