The World Championships is scheduled to be held from August 25 to September 2. 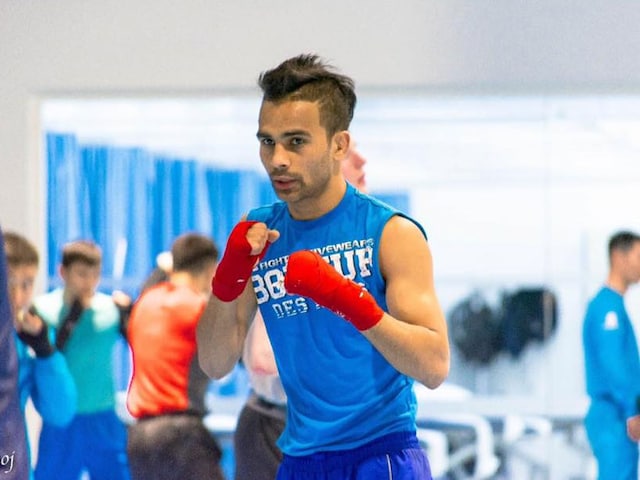 Gaurav Bidhuri on Monday became the eighth Indian boxer to qualify for this year's World Championships in Hamburg, Germany after getting a quota place from the Asian Boxing Confederation (ASBC). Bidhuri, who lost in the box-offs for quota places during the Asian Championships in Tashkent, got lucky after Bhutan declined a slot offered to them by the (ASBC).

"As Bhutan declined the quota in 56Kg, the next best ranked boxer in this category is Gaurav Bidhuri," the ASBC wrote in a mail to the Boxing Federation of India (BFI), requesting the body to confirm the slot with the International Boxing Association (AIBA).

Incidentally, Bidhuri, who lost to Japan's Ryomei Tanaka in the box-offs, is currently in France on a training-trip along with the seven other boxers who qualified for the world showpiece.

The World Championships is scheduled to be held from August 25 to September 2.