Dingko Singh's COVID-19 test came negative when he left Delhi to head home but tested positive for the deadly virus after arriving in his home state. 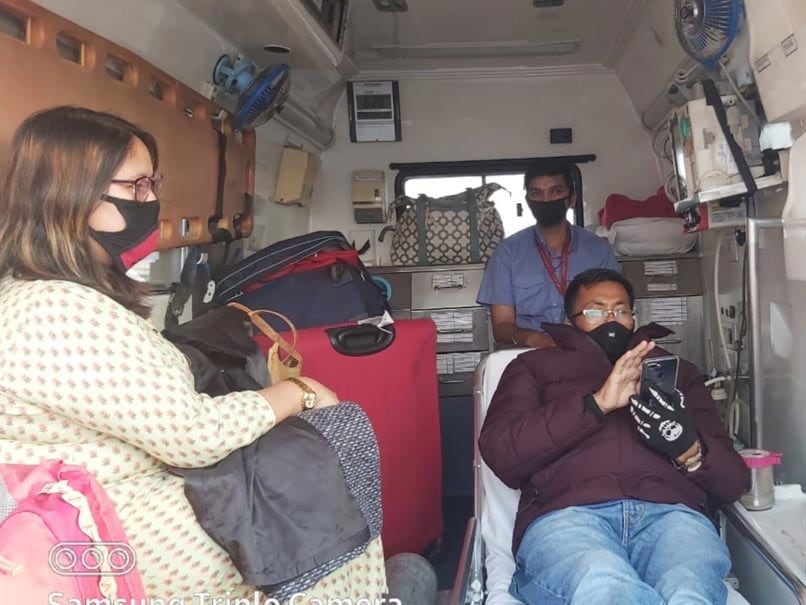 The northeastern state of Manipur on Sunday witnessed its first high-profile coronavirus case as Asian Games gold medallist boxer Dingko Singh tested positive for COVID-19, confirmed the state government. The Arjuna Awardee pugilist was in Delhi for his cancer treatment and had returned to his home state last week by road after covering a distance of 2,400 km. Last month, he was airlifted to Delhi for radiation therapyafter the Boxing Federation of India (BFI) took note of his ailing condition and made the travel arrangements.

He has been suffering from liver cancer since 2017 and was undergoing radiation therapy at the Institute of Liver and Biliary Sciences (ILBS) in New Delhi.

According to sources, his COVID-19 test came negative when he left Delhi to head home but tested positive for the deadly virus after arriving in his home state.

After he returned to Manipur, he was first diagnosed with jaundice and later tested positive for the coronavirus on Sunday.

The former bantamweight boxer won the Asian Games gold in the 1998 edition in Bangkok and received the country's second-highest sporting honour, Arjuna award in the same year.

In 2013, he was conferred with the Padma Shri, the fourth highest civilian honour in the country. Dingko is the first high profile name from the sporting fraternity who has tested positive for COVID-19.

Union Sports Minister Kiren Rijijuhas appealed to the Manipur government to look into the matter and provide all support to the ace boxer.

Manipur has so far reported 78 COVID-19 positive cases, of which 67 are active and currently undergoing treatment.

Comments
Topics mentioned in this article
Boxing
Get the latest updates on India vs Australia and check out  Schedule, Results and Live Score. Like us on Facebook or follow us on Twitter for more sports updates. You can also download the NDTV Cricket app for Android or iOS.