Roberto Duran was released from hospital on Thursday after being treated for coronavirus, the six-time boxing world champion announced via social media. 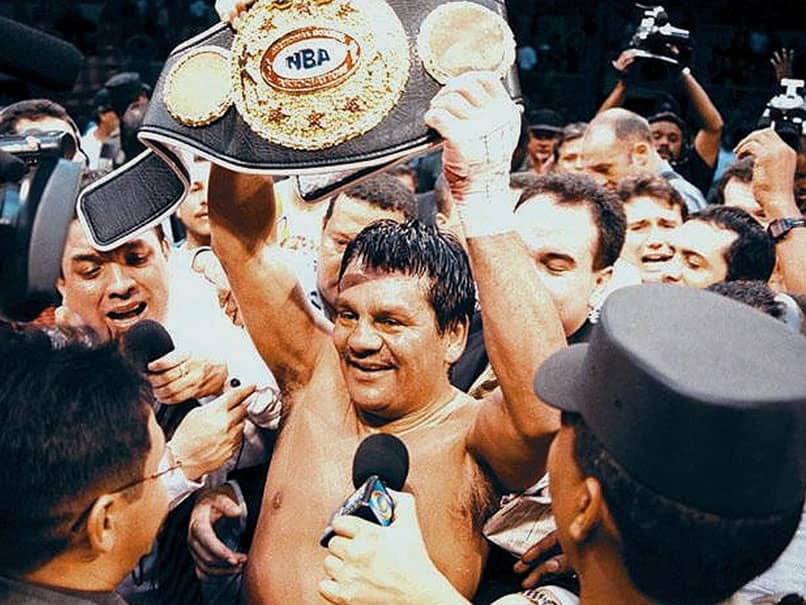 Panamanian Roberto "Hands of Stone" Duran was released from hospital Thursday after being treated for coronavirus, the six-time boxing world champion announced via social media. "Today, with the blessing of God, I returned home after battling the COVID-19 virus. It was a World Championship fight," Duran wrote on his Instagram account. The message included a video showing him leaving the hospital in a wheelchair and wearing a face mask, as medical personnel around him wave small Panamanian flags.

Duran thanked the doctors and nurses who "day after day give the best of themselves, regardless of the risk they take. I may be an ex-World Champion, but you are the true CHAMPIONS OF LIFE," he said.

Duran, 69, checked into a private hospital in Panama City on June 25 after showing symptoms of a bad cold that turned out to be the coronavirus.

Duran is a national hero in Panama as one of the country's most famous athletes along with former New York Yankees baseball player Mariano Rivera, former Olympic long-jump champion Irving Saladino and former soccer players the late Rommel Fernandez and Julio Dely Valdes.

Panama has the highest rate of coronavirus infections in Central America, with 645 deaths and more than 34,000 cases in a country with a population of just over four million.