Muhammad Ali, former world heavyweight boxing champion, hospitalised for a respiratory issue. He is in fair condition but a brief hospital stay was expected, according to family spokesman Bob Gunnell 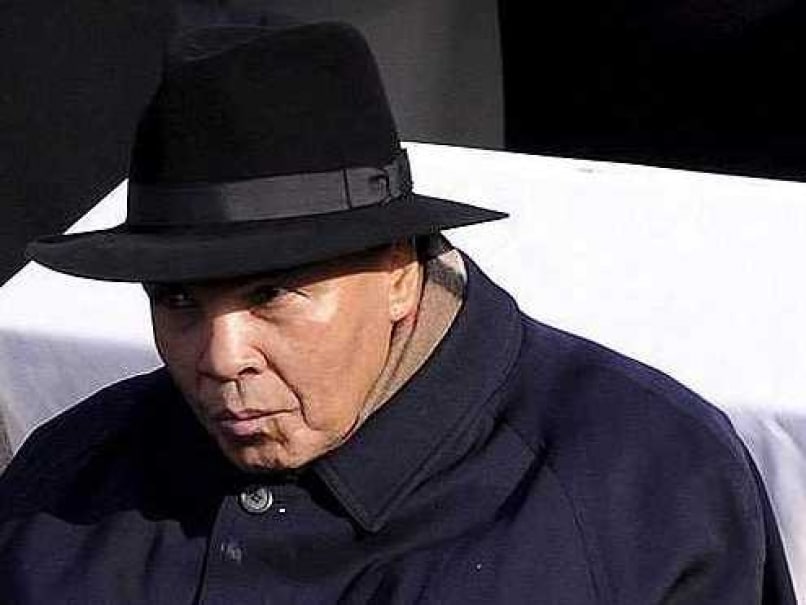 Gunnell said in a statement that Ali was in fair condition but that a brief hospital stay was expected.

Ali, 74, has been suffering from Parkinson's disease for more than three decades and has kept a low profile in recent years. His last public appearance was in April at the 'Celebrity Fight Night' gala in Arizona, a charity that benefits the Muhammad Ali Parkinson Center.

At the height of his career, Ali was known for his dancing feet and quick fists and his ability, as he put it, to float like a butterfly and sting like a bee.

Ali, who lives in Phoenix, Arizona, has suffered health problems in recent years and was admitted to hospital in December, 2014, with what was believed to be a mild case of pneumonia.

Doctors later determined he had suffered a severe urinary tract infection, for which he received further treatment in January 2015.

Nicknamed "The Greatest," he retired from boxing in 1981 with a 56-5 record. Ali's diagnosis of Parkinson's came about three years after he retired.

Ali, born in Louisville, Kentucky, as Cassius Marcellus Clay Jr., changed his name in 1964 after his conversion to Islam. He is married to Yolanda Williams, who knew him when she was a child in his hometown.