Olympian boxer and Hisar district police inspector Jai Bhagwan has been suspended for allegedly taking a bribe of Rs one lakh from a trader. 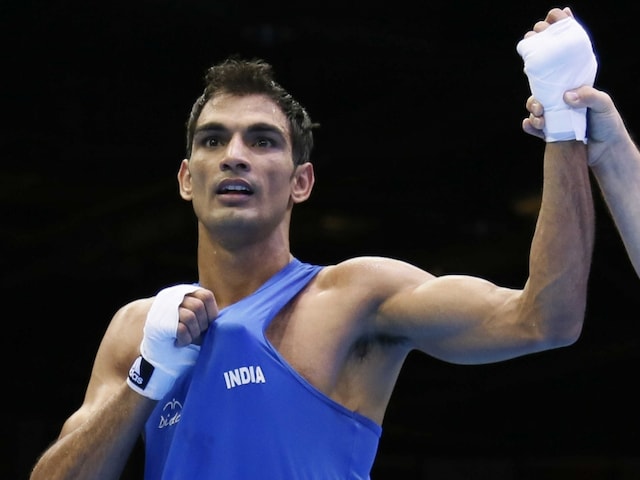 Bhagwan is alleged to have received the bribe amount from three gamblers who were arrested in August in Haryana's Hisar district, a police official said.

Bhagwan, who was honoured with the Arjuna Award in 2014, is working with Haryana Police as an inspector and is posted in Hisar district.

The boxer and another constable Anil Kumar were placed under suspension by Hisar district police chief Satender Kumar Gupta on Tuesday following an enquiry by police.

One of the arrested gamblers, a businessman, had approached police with a complaint against Jai Bhagwan.

He alleged that Bhagwan was demanding Rs.10,000 more through constable Anil Kumar even after the earlier payment of Rs.1 lakh was made to him as bribe to release the gamblers.