Asian U-22 Boxing Championships: According to a PTI report, India has withdrawn due to a rise in Covid-19 cases. 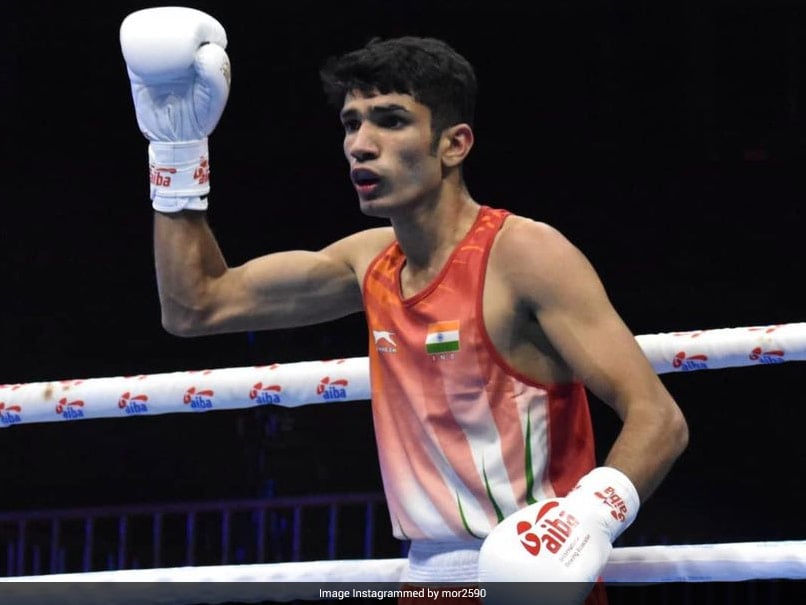 India is reportedly pulling out of the Asian U-22 Boxing C'ships.© Instagram

The Boxing Federation of India has decided to pull out of the Asian Under-22 Championships for men and women in Tashkent, Uzbekistan due to the global surge in COVID-19 cases but is willing to participate if the tournament is rescheduled to a time when the pandemic subsides. A reliable source in the federation has confirmed to PTI that a letter has been sent to the Asian Boxing Confederation as well as the tournament's organising committee confirming India's withdrawal. The event was scheduled to be held from January 20 to 30. The Asian event was originally slated to be held from December 7 to 17 last year but was postponed because of the pandemic.

Indian boxing has been hit by a COVID crisis of its own. The men's senior national camp in Patiala has reported 26 cases, including 20 boxers.

The competition was to be held in 12 women's and 13 men's weight categories.

Chaudhary had recently made the headlines by taking the Boxing Federation of India to court for not holding trials in her weight category for the world championships in Turkey.