Reigning Asian Games champion Amit Phangal beat Russia's Tamir Galanov to at least secure a bronze but five other Indian boxers bowed out of the tournament in their opening rounds. 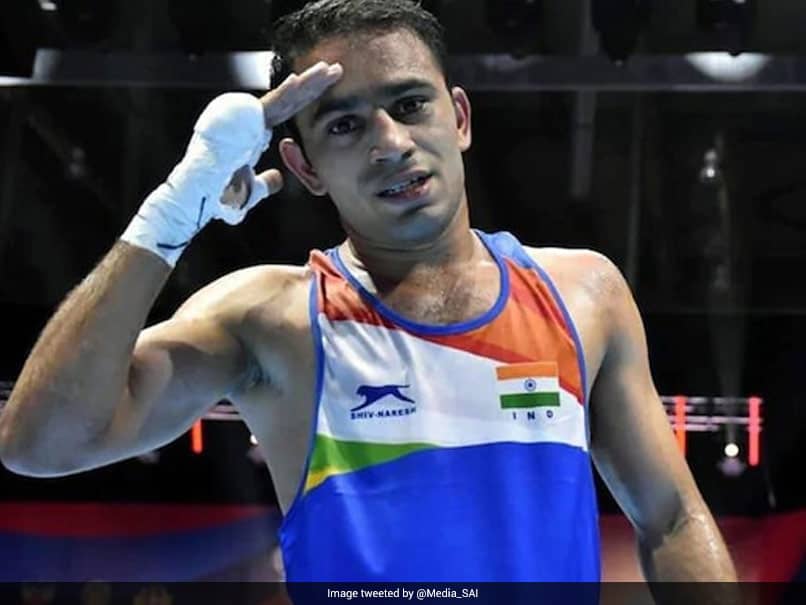 Olympic-bound world silver-medalist Amit Panghal (52kg) was assured of at least a bronze at the Governor's Cup in St. Petersburg, Russia after he advanced to the semifinals but five other Indian boxers bowed out following opening round losses. The Haryana-boxer, who is also the reigning Asian Games champion, prevailed 5-0 against local favourite Tamir Galanov to make the last-four stage. However, Sumit Sangwan (81kg), Mohammed Hussamuddin (57kg), Naman Tanwar (91kg), the Olympic-bound Ashish Kumar (75kg) and Vinod Tanwar (49kg) made early exits.

Ashish, on the other hand, lost a close one to Russia's Nikita Kuzmin (75kg), going down 2-3.
Hussamuddin, however, lost to Uzbekistan's Miraziz Murzakhalilov (57kg) in a unanimous verdict.