Alan Minter, who had won bronze in the 1972 Munich Olympics, was suffering from cancer. 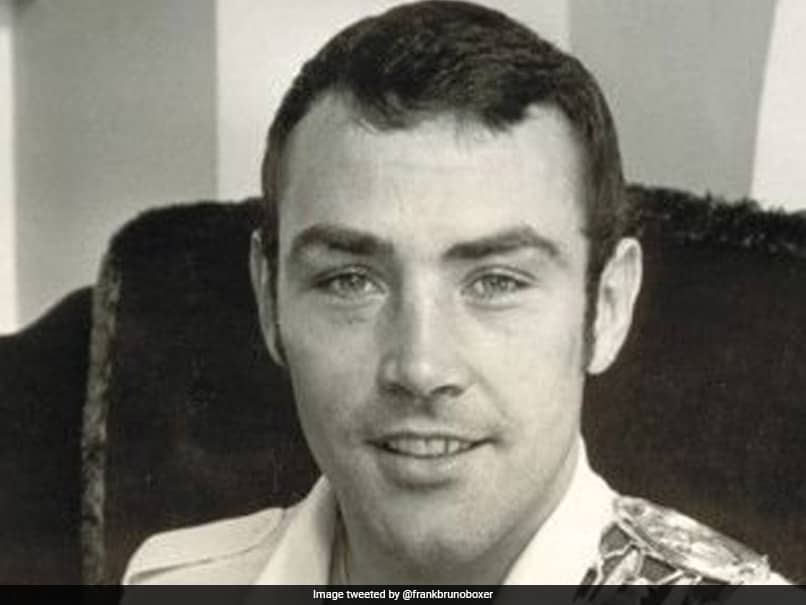 Alan Minter had claimed the WBC and WBA titles with a win over Vito Antuofermo in March 1980.© Twitter

Former world middleweight champion Alan Minter has died aged 69, British boxing chiefs announced on Thursday. Minter won Olympic bronze in Munich in 1972 and claimed the WBC and WBA titles with a win over Vito Antuofermo in March 1980 in Las Vegas. But his reign lasted a matter of months as he was beaten by the great Marvin Hagler at Wembley Arena. The southpaw ended his professional career the following year after being stopped inside three rounds by compatriot Tony Sibson, retiring with a record of 39 wins and nine defeats.

"The stewards and staff of the British Boxing Board of Control are very saddened to hear of the passing of former world middleweight champion Alan Minter," a brief BBBoC statement said.

Minter had been suffering from cancer.

"Alan and I worked together many times a great boxer in his day I would ask people to look at the old footage of him fighting a great boxer a sad day for British Boxing RIP 'Boom Boom'."