Abid Khan was an inter-university boxer and has a coaching diploma from the National Institute of Sports, but has to work as an autoloader and driver. 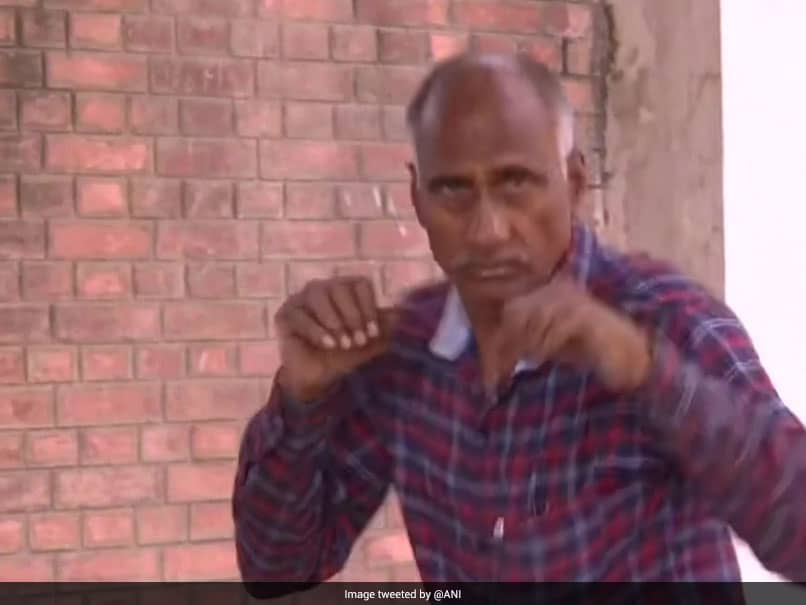 Former national boxer and a qualified coach from the National Institute of Sports (NIS), Abid Khan might have turned into an autoloader and driver with sacks in Chandigarh grain market but he vows to train underprivileged children in the local area free of cost. Abid was an inter-university boxing champion and is a diploma holder in coaching from NIS. After completing his course from NIS, Patiala, he trained Army personnel for boxing for five years.

"I get Rs 9,500/month for this job. Additionally, I get Rs 100 for unloading goods. I am training a group of children free of cost," he says. pic.twitter.com/SPPt7RpwhN

But due to unavoidable circumstances, he has to work as an autoloader and driver in Chandigarh. He has endured all the hardships in his life but it hasn't dampened Abid's will to coach underprivileged children in Dhanas for free of cost.

"In my initial days I completed his schooling till eight class from Uttar Pradesh and later my father settled here in Chandigarh where I learned boxing and represented Chandigarh in various tournaments. Also, I have worked as a loader from morning to evening," Abid told ANI.

"I have started small coaching for underprivileged children in the local area of Dhanas for free of cost. If I get some opportunity and some preparation I can train more children and sportspersons," the former boxer added.

"I get Rs 9,500/month for this job. Additionally, I get Rs 100 for unloading goods. I am training a group of children free of cost," he said.