Top singles players such as Saina Nehwal and Kidambi Srikanth will finally resume training from Monday as the Sports Authority of India (SAI) gave its go-ahead to the national badminton camp at the Pullela Gopichand Academy in Hyderabad under strict COVID-19 guidelines. 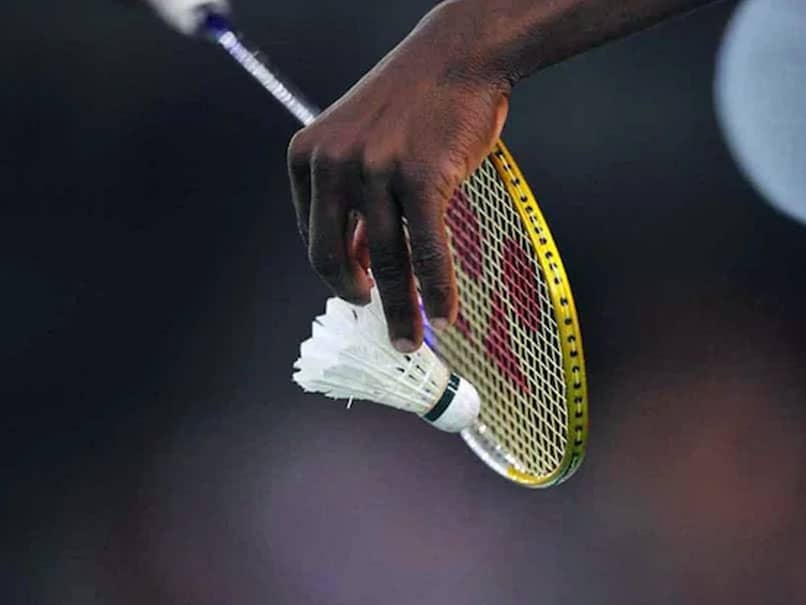 Sports Authority of India gave its go-ahead to the national badminton camp in Hyderabad on Sunday.© AFP

Top singles players such as Saina Nehwal and Kidambi Srikanth will finally resume training from Monday as the Sports Authority of India (SAI) gave its go-ahead to the national badminton camp at the Pullela Gopichand Academy in Hyderabad under strict COVID-19 guidelines. The camp, to continue till September 27, is being organised to help 26 players prepare for the Thomas and Uber Cup tournaments, beginning in Aarhus, Denmark from October 3. The players who will be part of the camp are Nehwal, Sai Praneeth, P Kashyap, Srikanth (all singles), women's doubles pair of Sikki Reddy and Ashwini Ponappa, along with seven coaches, four support staff and three sparring partners.

Keeping the current situation of the ongoing pandemic in mind, all players, coaches and support staff would have to undergo mandatory RT-PCR test for COVID-19 before they travel to Hyderabad.

They would only be allowed in the academy after they produce COVID-19 negative certificate, the SAI said in a release.

"Once they are at the academy they will be isolated and tested again on the 6th day of the quarantine and would only be allowed in the field of play once they have cleared the second round of COVID-19 test," the SAI said.

SAI Assistant Director Dr Monika, who has been involved in setting up COVID-19 protocols in SAI Bengaluru for hockey players who had tested positive for the virus, is being sent to P Gopichand Academy to educate players and staff on the processes to be followed and necessary precautions to be taken.

The SAI said it had held a meeting with all stakeholders on August 27, requesting a proposal on the camp.

The proposal was received on September 5, following which another meeting was held on Sunday.

"The initial proposal received had stated that the players would reside in a hotel. However after discussion, it was decided that the players will stay and play at the Pullela Gopichand academy itself, to ensure greater safety of players amidst the ongoing Covid 19 pandemic," the release said.

Speaking about the decision, national coach Pullela Gopichand said, "I am very happy that SAI and BAI have been proactive in ensuring that sporting activities can start early. I am happy this camp is starting because the Thomas & Uber Cup is an important tournament and I hope we get some good results there."

Srikanth welcomed the move and said, "I am happy to be back to the camp and start competing again."

Fellow national camper and doubles player Sikki Reddy added, "Looking at the competition it is good to have a team practice and members of the other states present at the camp as we missed training in a group and training in a group motivates the players to do better."