Thailand Open: Saina Nehwal Knocked Out By Busanan Ongbamrungphan In 2nd Round 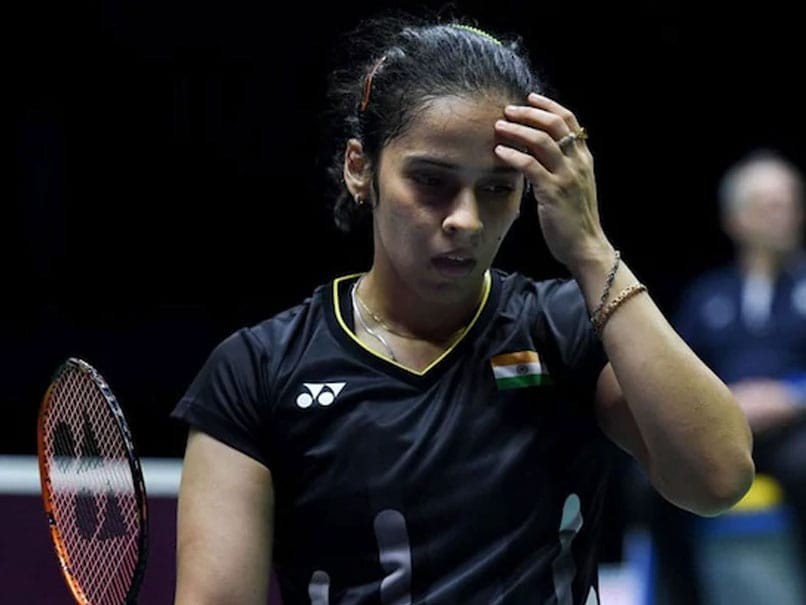 Saina Nehwal has been knocked out of the Thailand Open.© AFP

Saina Nehwal has been knocked out of the ongoing Thailand Open after losing 23-21, 14-21 and 16-21 to Thailand's Busanan Ongbamrungphan in a gruelling 2nd round match that lasted over an hour on Thursday. Saina won the first game but failed to keep the momentum in the next two as Busanan came back strongly to take the final two games and advance in the tournament. Saina, who had tested positive ahead of the start of the World Tour Super 1000 tournament along with HS Prannoy, had defeated Malaysia's Kisona Selvaduray in straight games on Wednesday after getting clearance to take part in the event post negative COVID-19 test. Prannoy, on the other hand, lost to Lee Zii Jia of Malaysia in his first round tie.

Earlier in the day, India's double pair of Satwiksairaj Rankireddy and Chirag Shetty also bowed out of the tournament after losing to the second-seeded Indonesian pair of Hendra Setiawan and Mohammad Ahsan.

With Saina's exit, India's challenge at the Thailand Open 2021 came to an end. PV Sindhu had already crashed out of the tournament on the opening day of the event.

Parupalli Kashyap had pulled out of his match mid-way on Wednesday while Kidambi Srikanth, who had beaten Sourabh Verma in his first round match, gave his Malaysian opponent a walkover after pulling his calf muscle just before his second round encounter.

Comments
Topics mentioned in this article
Saina Nehwal Badminton
Get the latest updates on ICC Women's Cricket World Cup 2022 and IPL 2022, check out the Schedule , Live Score and IPL Points Table. Like us on Facebook or follow us on Twitter for more sports updates. You can also download the NDTV Cricket app for Android or iOS.