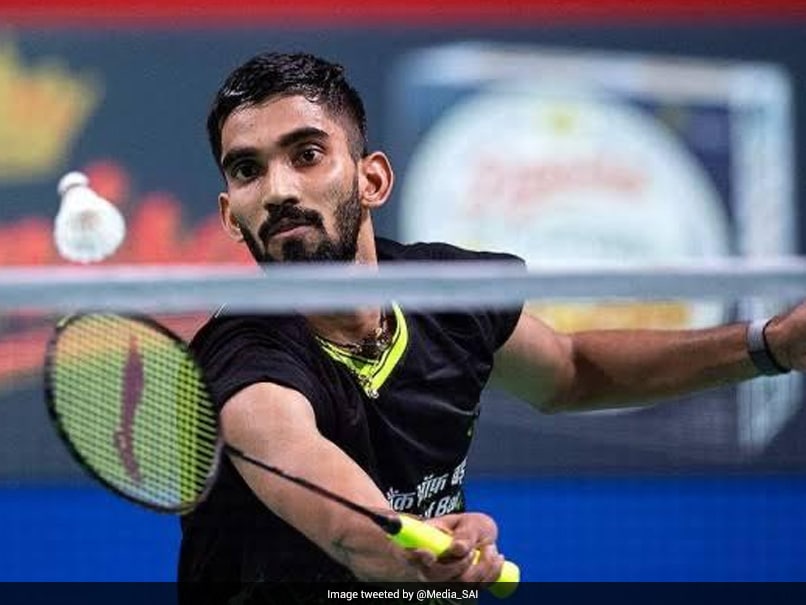 Indian shuttler Kidambi Srikanth progressed to the semi-finals of the Swiss Open after defeating Kantaphon Wangcharoen 21-19, 21-15 to advance in the competition. Srikanth also had to do hard yards in the match to progress as Wangcharoen gave a tough competition. Indian shuttler won the first game by 21-19 but in the second game, Srikanth looked in control and dominated his opponent. Earlier in the day, Indian mixed doubles pair of Satwiksairaj Rankireddy and Ashwini Ponnappa's fine run in the ongoing Swiss Open came to a disappointing end after a defeat in the quarter-finals.

Satwiksairaj and Ashwini had staged the comeback after losing the first set but the Malaysian duo diffused the Indian attack to seal a place in the semi-finals.

In the singles match, Ajay Jayaram's fine run at the Swiss Open Super 300 came to an end with the defeat against Thai badminton player Kunlavut Vitidsarn.

The shuttler from Thailand thrashed the India badminton player in two straight sets 21-9, 21-6.

Ajay had displayed some sensational performances in the ongoing showpiece event but wasn't able to recreate the show on Friday.

Comments
Topics mentioned in this article
Kidambi Srikanth Badminton
Get the latest updates on ICC Women's Cricket World Cup 2022 and IPL 2022, check out the Schedule , Live Score and IPL Points Table. Like us on Facebook or follow us on Twitter for more sports updates. You can also download the NDTV Cricket app for Android or iOS.