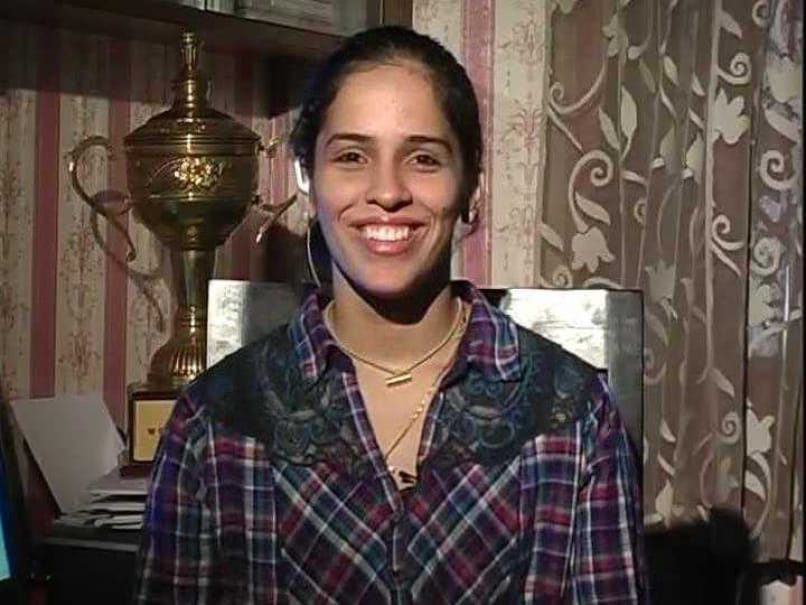 Following her Australian Open Super Series triumph, ace India shuttler Saina Nehwal moved up a place to be in the seventh position in the latest world rankings while PV Sindhu dropped out of the top 10 after a none-too-impressive outing in the same tournament.

While India's Olympic bronze medallist shuttler Saina triumphed, compatriot Sindhu had to bite the dust as her campaign came to an end in the quarter-finals of the Australian Open Super Series. Her poor performance pushed Sindhu a place back to 11th spot.

In the men's section, Parupalli Kashyap dropped a place to be the best-placed Indian shuttler at 21. The men's singles list is continued to be headed by Lee Chong Wei.

Comments
Topics mentioned in this article
Saina Nehwal Badminton
Get the latest updates on ICC Women's Cricket World Cup 2022 and IPL 2022, check out the Schedule , Live Score and IPL Points Table. Like us on Facebook or follow us on Twitter for more sports updates. You can also download the NDTV Cricket app for Android or iOS.