PV Sindhu made it to the quarterfinals of the German Open with an easy win over Michelle LI of Canada. 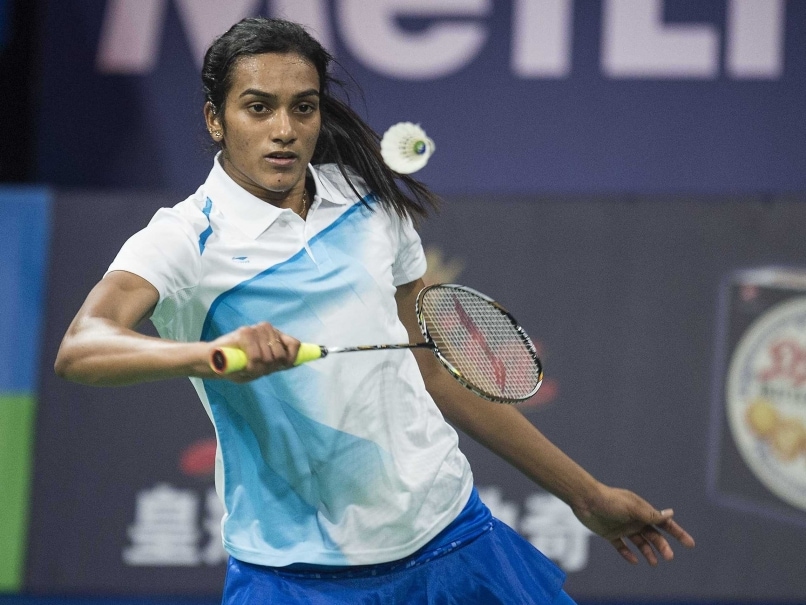 PV Sindhu stormed into the quarterfinals in the men's singles competition of the $120,000 German Grand Prix Gold. (Read More in Badminton)

Sindhu eased past Michelle LI of Canada 21-9, 21-17 in a one-sided second round encounter and will next faceÂ fourth seeded Wang Shixian.

In the men's match, Kidambi Srikanth and Parupalli Kashyap advanced to the pre-quarterfinals after notching up contrasting victories.Â

World No. 10 Srikanth, who clinched the Syed Modi Grand Prix Gold at Lucknow in January this year, struggled past qualifier Erik Meijs of The Netherlands 15-21, 21-6, 21-16 in a 48-minute match at RWE Sporthalle.

The sixth seed will take on World No. 16 NG Ka Long Angus of Hong Kong, seeded 12th, in the next round.

Commonwealth Games champion Kashyap, on the other hand, hardly broke any sweat as he zoomed past Irish qualifier Joshua Magee 21-12, 21-11 in another match.

The 11th seeded Indian, who is making a comeback after recovering from a series of injuries, will face Korea's Son Wan Ho, seeded eighth next.

In men's doubles, Indian pair of Manu Attri and B Sumeeth Reddy prevailed over English combo of Marcus Ellis and Chris Langridge 21-16, 19-21, 21-17. They will take on Chinese Taipei's Lee Sheng Mu and Tsai Chia Hsin.

Two-time bronze medallist at World Championship, P V Sindhu, who is going a slight dip in form recently, will meet World No. 16 Michelle Li of Canada. The duo has a 2-2 head-to-head record with Li having the upper hand in the last two encounter.