The sixth edition of the Premier Badminton League (PBL) was initially scheduled to take place in the last week of December in Delhi, Mumbai and Pune. 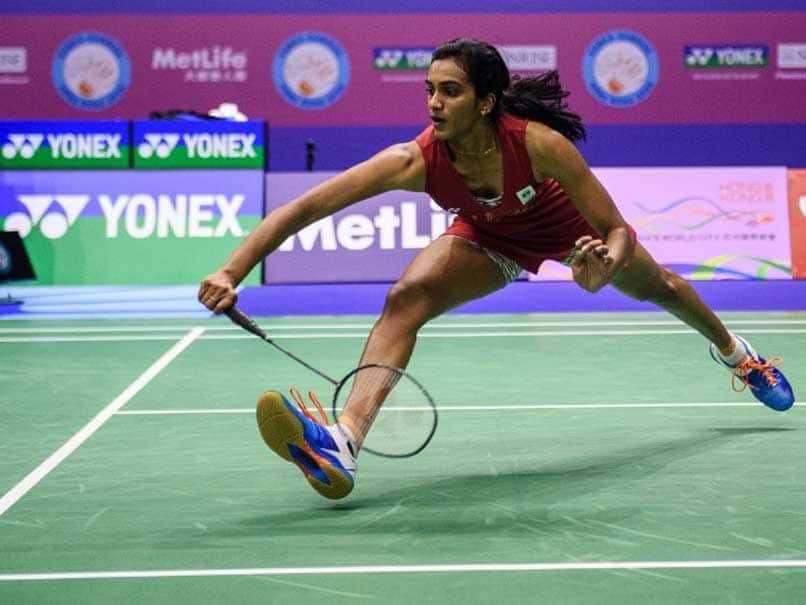 PV Sindhu is one of the Indian stars in the Premier Badminton League.© AFP

The sixth edition of the Premier Badminton League (PBL) was on Friday postponed to next year, keeping in mind the health and safety of the players amid the raging COVID-19 pandemic. The league, which is one of the highest prize money badminton tournaments in the world, was initially scheduled to take place in the last week of December in Delhi, Mumbai and Pune. However, SportzLive, the official license holder of the league under the aegis of the Badminton Association of India (BAI), decided to postpone the event due to the prevailing conditions.

With the sporting world gradually returning to the track, the organisers are keen to roll out the season next year. "We have been lucky to get a window in December-January for last five years but COVID has turned life upside down. International travel is also banned till December 31 so that is also a problem. We have to think about players' safety in these times," Prasad Mangipudi, MD, SportzLive told PTI.

PBL is a sought-after global badminton league having six-franchise-based teams, who compete in a home and away format. The fifth edition of the tournament was held from January 20 to February 9 across four cities early this year.

Mangipudi is hopeful international travel restrictions will be eased and things will be better next year with the announcement of vaccines. "This year's edition would have happened in cities like Pune, Mumbai, Delhi which are most hit. Also there is Asia leg in January and then the Olympic qualifiers but we are hoping to host the event between the Olympics and the end of the last qualifying tournament in May."

"Then we can get some key players, including the Tokyo-bound players, who may take this event as a match practice ahead of the Games as you have guaranteed 5-6 matches in this event."

"But we have to wait and watch, can't say anything right now. Hoping once we have a vaccine in January-February, things will get clear and we will be able to lock a date."

Denmark Open (October) is the only international event that has been held this year since the All England Open in March.

Due to the pandemic, the BWF had re-scheduled the Asian leg to next year with the Asia Open I slated for January 12-17, followed by Asia Open II from January 19-24 and the BWF World Tour Finals from January 27-31.

Comments
Topics mentioned in this article
Badminton
Get the latest updates on IPL Auction 2023 and check out  IPL 2023 and Live Cricket Score. Like us on Facebook or follow us on Twitter for more sports updates. You can also download the NDTV Cricket app for Android or iOS.