Delhi Acers, the 2016 Premier Badminton League champion, are back with new team members with an aim to defend their title. 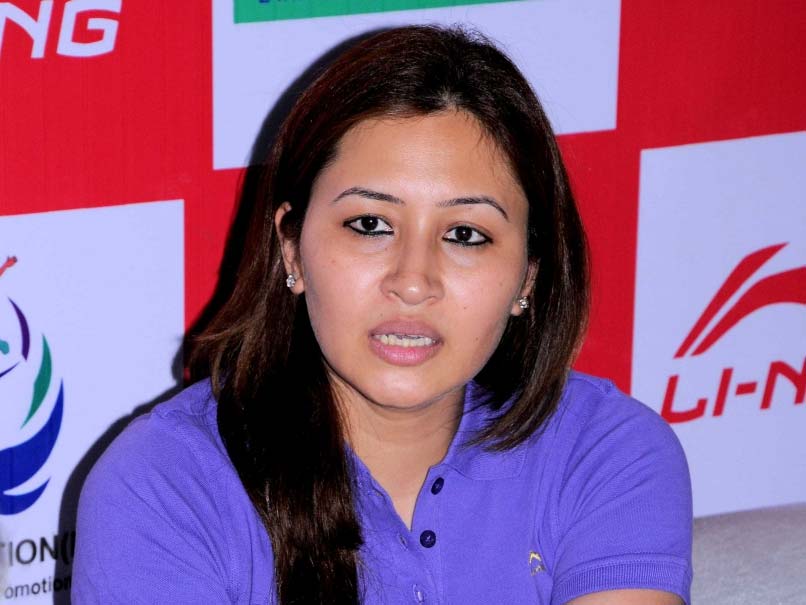 Jwala Gutta is one of the star attractions of Delhi Acers.© NDTV

The 2016 Premier Badminton League (PBL) champions have a new look for the 2017 edition. They have in their ranks men's world No. 2 Jan O Jorgensen while Jwala Gutta is their star Indian attraction. The defending champions are one of the favourites for the title, and there will be high hopes from Jorgensen for the upcoming season. With Delhi set to host the final of the event, they can count on some strong support if they make it to the title clash.

They will play against Bengaluru Blasters on the opening day of the PBL 2017 season on January 1.

Having the Danish world No. 2 Jorgensen will surely benefit Delhi Acers. The team is a good mix of experience and youth. Though in the women's singles department, there are no top 10 player but Nitchaon has been in a consistent form of late. In the doubles, Jwala Gutta is the main attraction for the defending champions.

While Jorgensen's form will be key in deciding how their season eventually pans out, they have enough firepower in their ranks to go for a successful title defence. With the likes of Gutta, they have enough experience in the doubles section as well.

Comments
Topics mentioned in this article
Jwala Gutta Badminton
Get the latest updates on India vs Australia Series, check out the India vs Australia Schedule for 2020-21 and Ind vs Aus live score . Like us on Facebook or follow us on Twitter for more sports updates. You can also download the NDTV Cricket app for Android or iOS.