Lee Zii Jia received a ban from all games sanctioned by the Badminton World Federation, meaning it could stop him from competing at all. 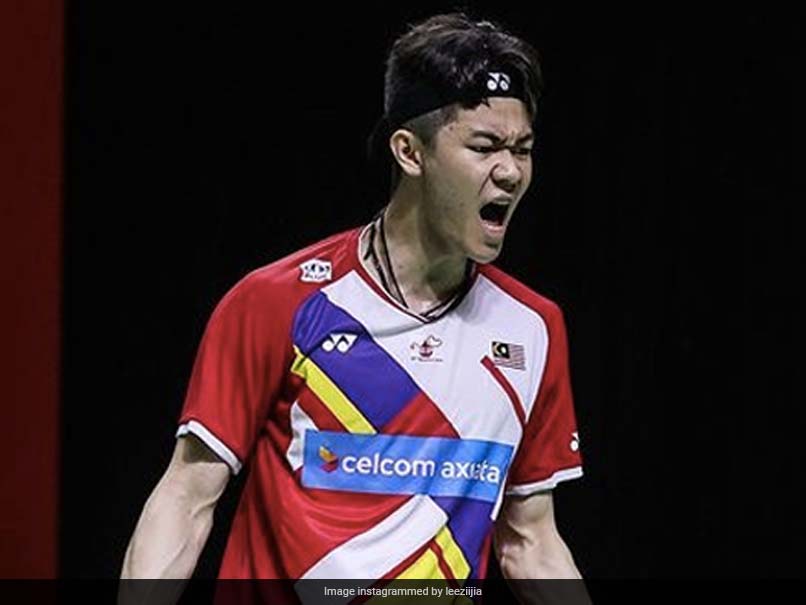 Malaysian badminton star Lee Zii Jia has appealed a two-year ban imposed on him for quitting the national team, officials said Monday, after the move triggered widespread anger. The Badminton Association of Malaysia (BAM) confirmed Lee sent them a letter appealing last weeks' ban, handed down after the world number seven decided to quit the body and go independent. "We are fully aware of the outpouring anger and frustration, and we truly understand the disappointment expressed towards the association," it said in a statement.

BAM added it was "looking into the matter with great urgency" to find an "amicable" resolution.

The group faced a flood of complaints following the move to bar Lee, 23, from all games sanctioned by the Badminton World Federation, meaning it could stop him from competing at all.

It said it tried to persuade him to stay with the body, but could not agree to his demands which included having his own team of coaches and support staff.

The move was heavily panned by locals and foreign sportsmen alike, who gave their support to the Southeast Asian nation's rising star.

"Just listen to how crazy this is. This is year 2022. Is this what we want for our sport?" said world number one Viktor Axelsen on a Friday Facebook post.

Lee did not openly criticise the ban, but switched his social media profile photos to that of a black background that evening.

Badminton is one of the few sports that Malaysia does well in internationally, and Lee was often seen as the country's successor to legend Lee Chong Wei.

The shuttler scored a win at the All England Open last year though performed poorly at the Olympics, falling to Chinese player Chen Long in a round of 16 match.