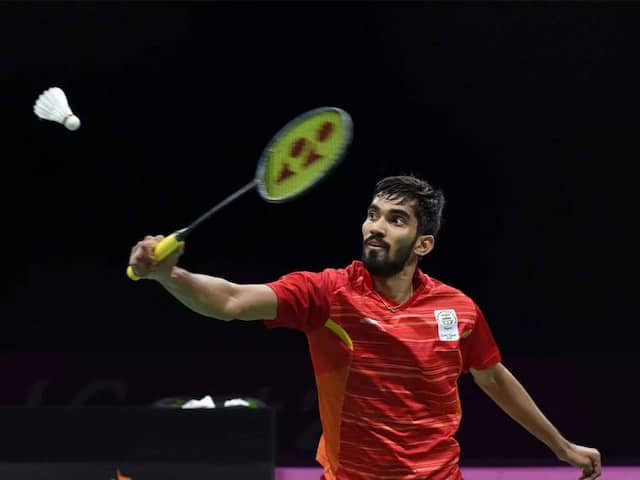 Viktor Axelsen eased past Kidmabi Srikanth to clinch the India Open 2019 men's singles title in New Delhi on Sunday. The Dane looked the better player out of the two from the onset as he defeated the Indian 21-7, 22-20 to win his third title of the season. Axelsen was also the finalist in the All England Open 2019. In the women's singles final Ratchanok Intanon won the title as she thrashed He Bingjiao 21-15, 21-14 in a match that lasted for 46 minutes.

Comments
Topics mentioned in this article
Kidambi Srikanth Viktor Axelsen Badminton
Get the latest updates on IPL 2020, check out the IPL Schedule for 2020 and Indian Premier League (IPL) Cricket live score . Like us on Facebook or follow us on Twitter for more sports updates. You can also download the NDTV Cricket app for Android or iOS.