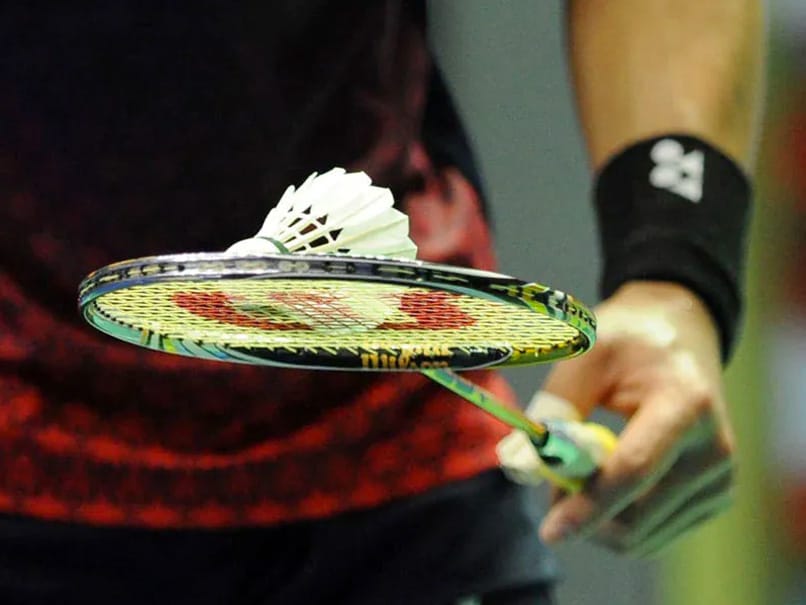 Pratik Ranade and Akshaya Warang had beaten compatriots Nazeer Khan and Nila Valluvan 21-16 21-18 in the semifinals.