Listen to the latest songs, only on JioSaavn.com
FIFA World Cup 14 Jun 18 to 15 Jul 18
Sports Home

Yerry Mina's second-half header sent Colombia into the last 16 of the World Cup at the expense of Senegal, who lost out to Japan. Japan reached the last 16 of the World Cup by having a better disciplinary record than Senegal - after losing to Poland in their final Group H game. In the final set of Group G games, Belgium beat England 1-0 while Tunisia defeated Panama 2-1. Yerry Mina's second-half header sent Colombia into a the Round of 16 of the World Cup. (All images courtesy: AFP) 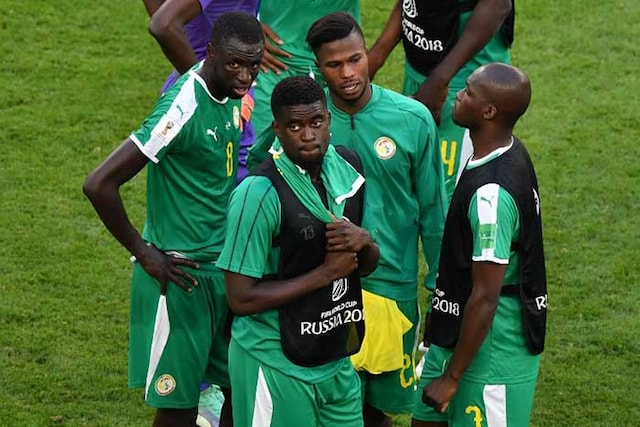 Senegal players tried their best to equalise but eventually fell short and crashed out of the tournament. 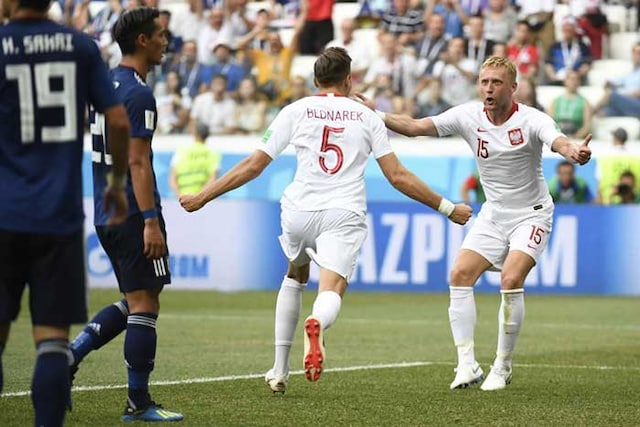 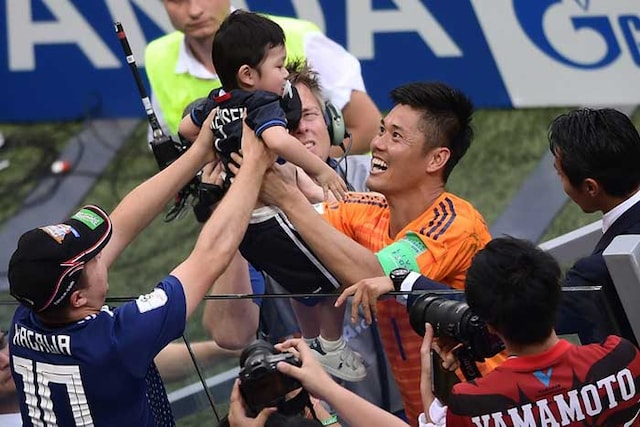 Japan were kept in the game courtesy their goalkeeper Eiji Kawashima's saves against Poland. 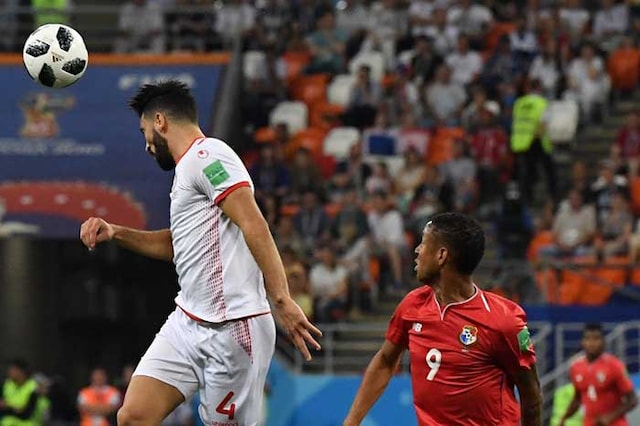 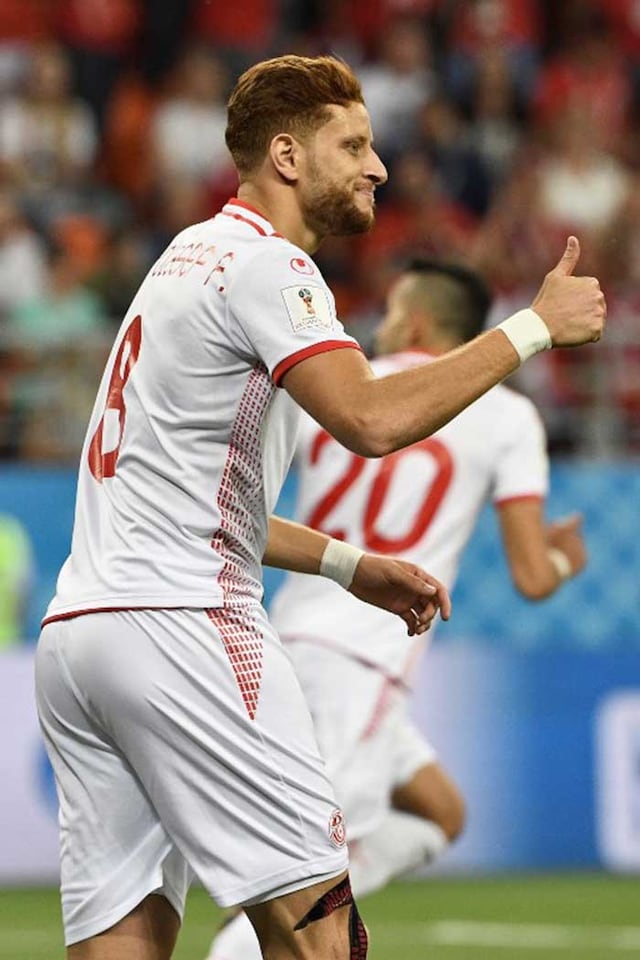 Fakhereedine Ben Youssef equalised for Tunisia against Panama in the 51st minute. 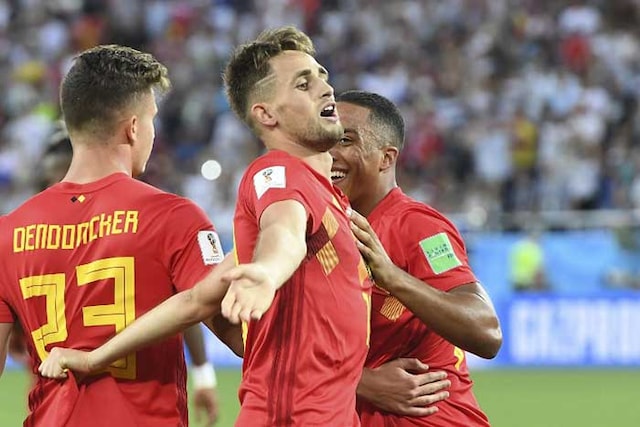 Adnan Januzaj gave Belgium the lead in the 51st minute against England.