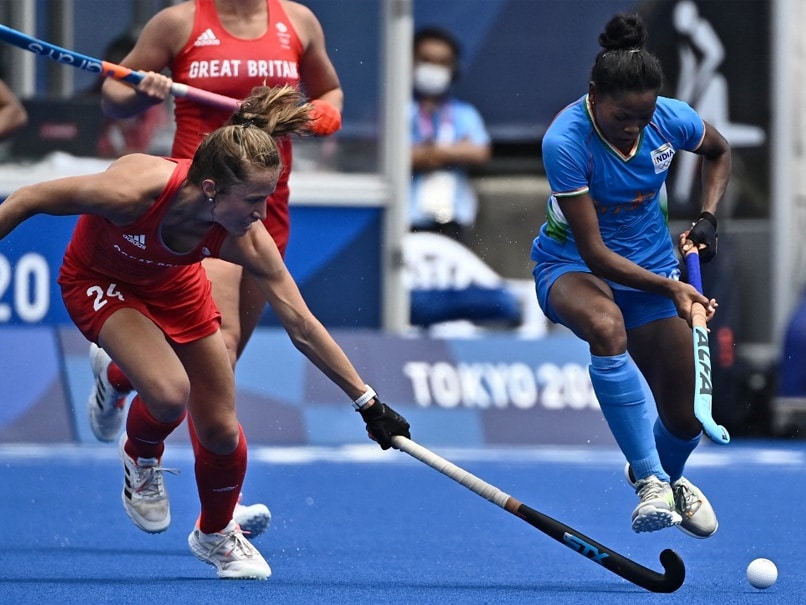 A livid Indian women's hockey team coach Sjoerd Marijne on Wednesday described the 1-4 loss to Great Britain as his side's "worst match" of the ongoing Olympics and lambasted the players for failing to raise their game in the crucial match. Marijne didn't mince words in criticising his players after India wasted several chances to suffer their third consecutive defeat in Pool A, which reduces their quarterfinal chances. "This was our worst match. We always try to play for a six (out of 10) for each individual, and I don''t think each individual today played for a six. Bad decisions, bad choices and I'm pretty disappointed by this," the Dutchman said after the match.

"The goal was too early, but the individual performances just weren't good enough. I can keep analysing what went wrong tactically, but it starts with every individual reaching their level and that didn't happen today."

India had earlier lost 1-5 to world no.1 the Netherlands before slumping to a 0-2 defeat against Germany.

Rani Rampal's side will next play Ireland on Friday.

The Indians needed at least a point from this game to be safe but they now will have to win their remaining two matches against Ireland and South Africa to harbour any hopes of qualifying for the knockout stage.

Despite the setback, Marijne Insisted that they still have a chance of progressing to the knockout round and asked his players to introspect.

"We still have chances. There are still six points to get and that can be enough for the quarters. That's what we're all about, that's our goal and that's what I said to the girls," the coach said.

"But they (players) really need to think how can this happen that our individual level went so down."

Comments
Topics mentioned in this article
Olympics 2020 India India Women Olympics
Get the latest updates on ICC Women's Cricket World Cup 2022 and IPL 2022, check out the Schedule , Live Score and IPL Points Table. Like us on Facebook or follow us on Twitter for more sports updates. You can also download the NDTV Cricket app for Android or iOS.