Tokyo Olympics: No Bronze Medal Match In Hockey If One Finalist Forced Out Due To COVID

The losing semifinalist in hockey at the Tokyo Games might get a shot at the Olympic gold if one of the finalists is forced out due to COVID-19. 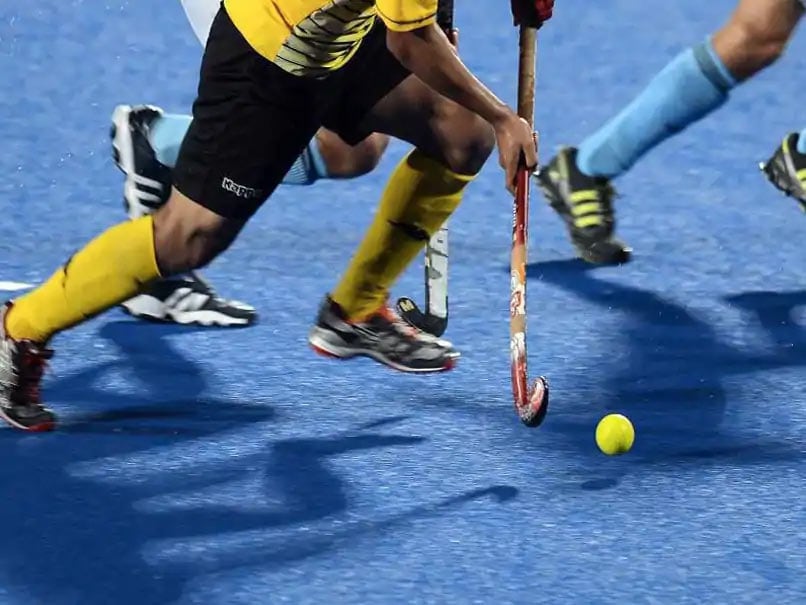 Tokyo Olympics will be played from July 23 to August 8.© AFP

The losing semifinalists in hockey might get a shot at Olympic gold in the Tokyo Gamesif one of the finalist teams is forced out because of COVID-19 as the afflicted side's last-four stage opponent would be elevated to the summit clash. This has been made clear in the Games' Sport-Specific Regulations (SSR) unveiled on Sunday. The SSR has been developed jointly by International Olympic Committee (IOC) and the International Federations (IFs) to determine the impact of a confirmed positive COVID-19 case and its management in competition formats and structures.

Therefore, if a team is unable to participate in the final, the team that was eliminated by the COVID-19 impacted team will be brought into the final to compete for the medal on the field of play.

"The other losing semi-finalist will be awarded the bronze medal," the regulations developed for hockey read. The regulations, however, did not say what could be the possible scenario if both finalist teams end up being affected by the virus. It also did not specify what happens in case COVID-19 ends up affecting even the losing semifinalists. India is competing in both the men's and women's hockey competitions. Last month, the IOC Executive Board had underlined the three main principles to provide consistency across sports where possible while developing the guidelines.

The principles taken into consideration by the IOC were "No athlete or team should be designated as 'disqualified' for COVID-19 reasons, instead 'Did Not Start (DNS)' or an equivalent sport-specific designation will be used where the athletes or team cannot take part in competition."

"The minimum result of the athlete/team will be protected, considering the phase of competition at which they could not compete. "(And) where possible the place of an athlete or team unable to compete will be filled by the next most eligible athlete or team..."

The IOC developed the SSR as a contingency measure that will be put in motion in case a confirmed COVID case is reported in any sport so as to ensure a smooth conduct of events. The Tokyo Olympics are scheduled to be held from July 23 to August 8 under extraordinary circumstances owing to the raging COVID-19 pandemic.

The Games were turned into a 'TV-only event' after the Japanese government barred spectators inside venues following imposition of emergency to control the spread of the deadly virus.

Comments
Topics mentioned in this article
Hockey Olympics 2020
Get the latest updates on IND vs NZ 2021, check out the Schedule and Live Score . Like us on Facebook or follow us on Twitter for more sports updates. You can also download the NDTV Cricket app for Android or iOS.