Nicolas Anelka's first stint in a dual role of marquee player-cum-manager was in 2012 with Chinese club Shanghai Shenhua for a year. This will be his second year with Mumbai City FC in the Indian Super League. 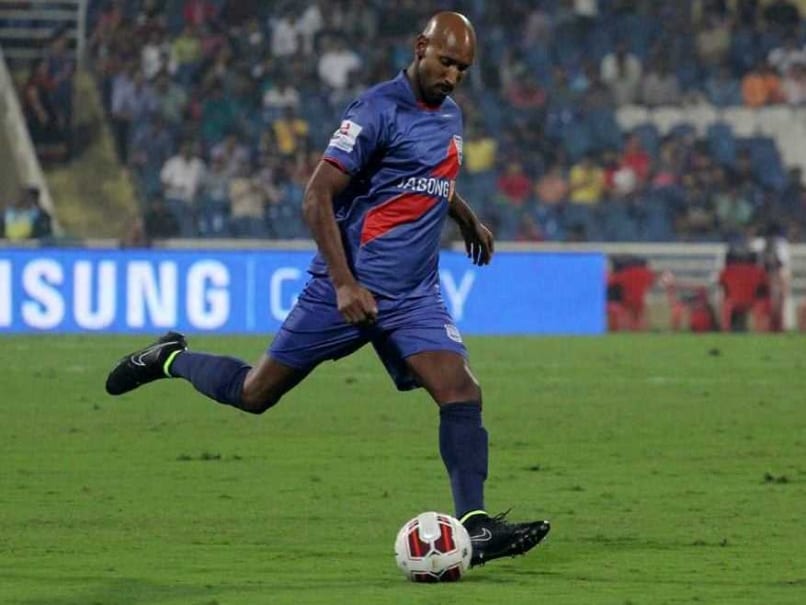 Anelka's first stint in a dual role of marquee player-cum-manager was in 2012 with Chinese club Shanghai Shenhua for a year. Last year, Anelka was officially the ISL's fifth best player at the end of the inaugural season, where he scored twice with two assists. (FC Goa Signs World Cup-Winner Lucio)

Mumbai City FC team owner Ranbir Kapoor said, "I'm thrilled to have Nicolas as our marquee player-cum-manager. Last year, he impressed us all with his tactical knowledge and excellent motivational skills. It's a role both parties have been discussing for a couple of months and it's been a great start. We will provide Nicolas all the support required to try and win the league this year." (Chennaiyin FC Retain Elano)

Ready to take on the dual responsibility, French international Anelka said, "I would like to say thank you to the Mumbai City FC staff for giving me the opportunity to coach the club. We are all very excited to start this new season. I'm personally very eager to take on this new role for the club and put a strong competitive team on the pitch! See you very soon."

Anelka, whose illustrious career is packed with 69 international matches and nearly 500 club appearances at the top level, will continue to enrich ISL's Mumbai Franchise with his wealth of experience. The former French international has honed his skills with top brass clubs including Arsenal, Chelsea, Manchester City, Real Madrid, Liverpool and Juventus among others.

Comments
Topics mentioned in this article
Mumbai City FC Nicolas Anelka Indian Super League Football
Get the latest updates on ICC T20 Worldcup 2022 and CWG 2022 check out the Schedule, Live Score and Medals Tally. Like us on Facebook or follow us on Twitter for more sports updates. You can also download the NDTV Cricket app for Android or iOS.