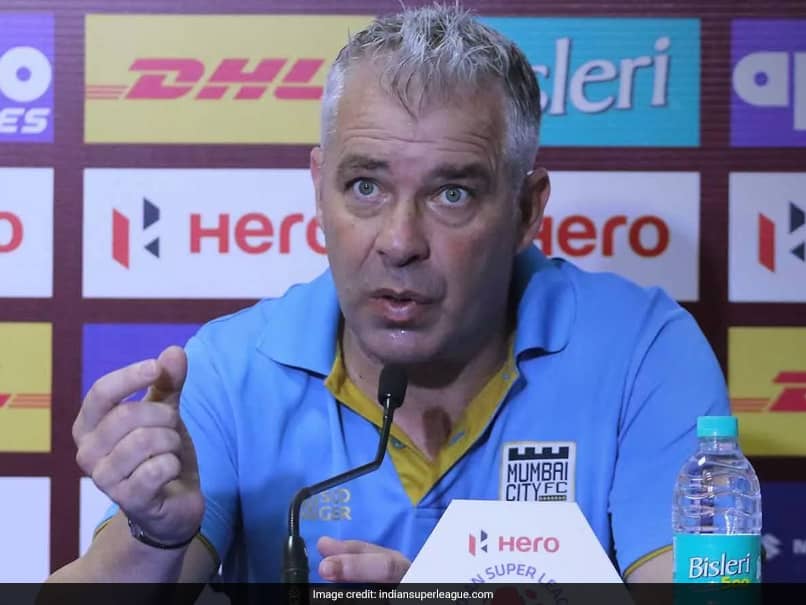 Mumbai City FC head coach Jorge Costa has alleged that the referee, who officiated his side's Indian Super League match against Bengaluru FC, called one of his players a monkey, a charge which the national federation will investigate. Before starting his media conference after Mumbai City FC's 3-2 win over Bengaluru FC at the Kanteerava Stadium on Sunday, Costa read out a statement, saying that Saudi Arabian referee Turki Alkhudhayr called Gabonese player Serge Kevyn a monkey and "made some gestures" which were disrespectful.

"I am speaking about the respect that he (the match official) did not have today with one player -- Serge Kevyn, that during the game, this referee made some gestures, calling him a monkey. And this, there are things, that I cannot close my eyes," Costa said.

A spokesperson of the league's organisers -- FSDL -- said the All India Football Federation (AIFF) has been requested to investigate the allegation.

"ISL has asked the AIFF to investigate the matter fully and it would be inappropriate to comment further at this point of time," he said.

As per the rules governing the ISL, all such matters are dealt with by the AIFF's disciplinary committee.

Mumbai City FC Indian Super League Football
Get the latest updates on India vs Australia Series, check out the India vs Australia Schedule for 2020-21 and Ind vs Aus live score . Like us on Facebook or follow us on Twitter for more sports updates. You can also download the NDTV Cricket app for Android or iOS.