The second edition of the Indian Super League, which is towards its business end, has seen some sensational performances from the Indian players. Here is our list of the top-five Indian talents in the glitzy tournament. The top spot goes to Delhi Dynamos' Anas Edathodika. From driving rickshaws in Kerala to playing 11 games for the Dynamos this season, the 28-year-old defender has surprised everyone. Infact, Delhi's marquee player and coach Roberto Carlos said he was surprised to know that Anas was not part of the Indian national team. (Read more ISL stories here)

Next is Atletico de Kolkata's goalkeeper Amrinder Singh. The 22-year-old Amrinder is one of the biggest reasons behind Kolkata's rise to the top of the points table. Amrinder's phenomenal form this season includes 34 saves and one clean sheet in 12 appearances.

Before earning a four-match ban this season, Harmanjot Khabra was turning heads with his impressive defending skills for Chennaiyin FC. The 26-year-old Punjab lad might have picked up two red cards, this season, but his defending has ensured that Chennaiyin FC are still in race for a semi-final berth.

Over 70 players were left unsold in the ISL auctions including Rahul Bheke. But the 25-year-old Maharashtra-born Player bounced back to play 10 straight games for Kerala Blasters, becoming the most featured Indian player in the league. Even though his team Kerala Blasters are out of the championship race but Bheke has certainly made his mark. 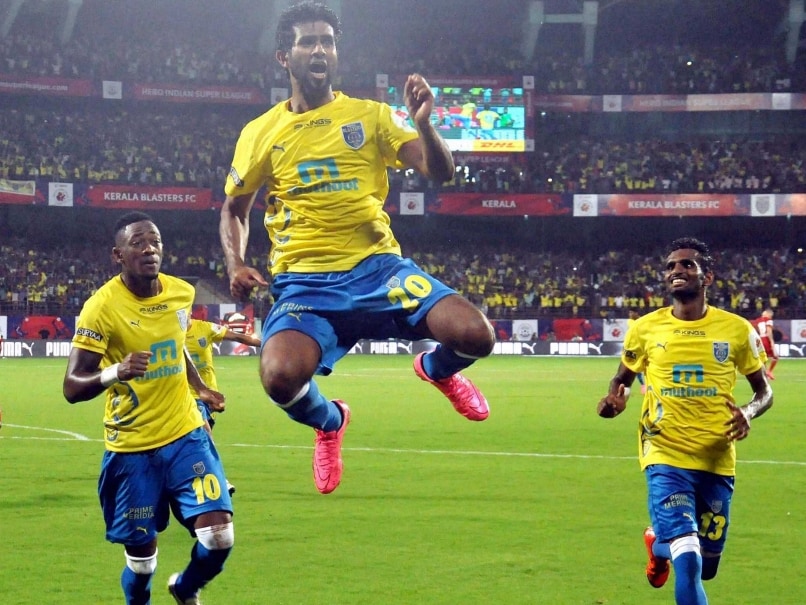 At number five is I-League veteran Mohammad Rafi, who scored the fastest goal in ISL history against FC Pune City. The Kerala Blasters midfielder has been out of the national side for four years but that might change soon. Rafi, who has had a great season so far, has scored four times in nine matches.

Comments
Topics mentioned in this article
Indian Super League Football
Get the latest updates on T20 World Cup, check out the T20 World Cup Schedule and Live Score . Like us on Facebook or follow us on Twitter for more sports updates. You can also download the NDTV Cricket app for Android or iOS.