ISL: The upcoming match between Kerala Blasters and ATK Mohun Bagan has been rescheduled to January 23. 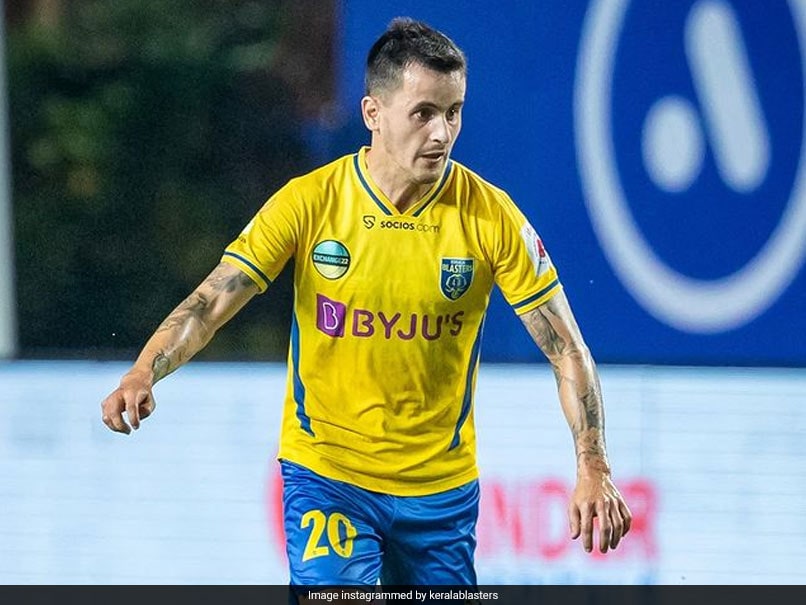 The organisers of the Indian Super League (ISL) on Wednesday said the upcoming match between Kerala Blasters FC and ATK Mohun Bagan has been postponed due to unavailability of enough players in the former's ranks after being hit by the COVID-19 pandemic. The game was scheduled to take pace at Tilak Maidan Stadium in Vasco on Thursday. "Hero Indian Super League (ISL) has decided to postpone Match No. 66 between Kerala Blasters FC and ATK Mohun Bagan scheduled to be played on Thursday, January 20, 2022, at Tilak Maidan Stadium, Vasco," the ISL said in a statement.

"Assessing the situation based on the advice of the League's medical team, Kerala Blasters FC are unable to field a team and safely prepare for and play the match," the ISL said in a statement.

It also said that the match between ATK Mohun Bagan and Odisha FC has been rescheduled to Sunday, January 23, at the PJN Stadium in Margao.

Two days back, Jamshedpur FC's match against Hyderabad FC was postponed hours before kick-off after the Jharkhand-based club failed to field a team due to COVID-19 cases in its ranks.

A match between Kerala Blasters FC and Mumbai City FC in Vasco was also postponed on Sunday, hours before kickoff as the southern outfit did not have the requisite number of players to field.

Prior to that, two more matches had been postponed this season after the coronavirus breached the ISL's bio-bubble.

Kerala Blasters FC ATK Mohun Bagan Indian Super League Football
Get the latest updates on ICC Women's Cricket World Cup 2022 and IPL 2022, check out the Schedule , Live Score and IPL Points Table. Like us on Facebook or follow us on Twitter for more sports updates. You can also download the NDTV Cricket app for Android or iOS.